I was denied collaborations at the beginning of my career - Chameleone 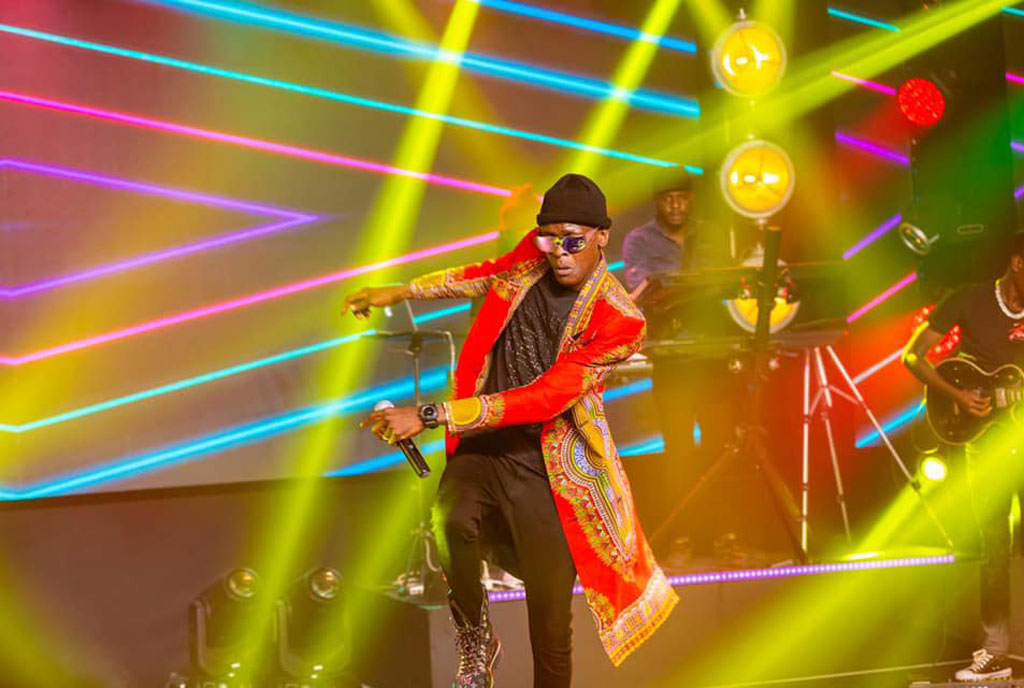 Jose Chameleone’s journey to Nairobi Kenya was to secure a collaboration with Kalamashaka, a legendary Kenyan musical group but the song never materialized.

They had earlier promised him that he would feature on their album which never happened despite all his efforts. That is one of the many collaborations that he failed to get when he was starting up despite his breakthrough having come through a collaboration with Redsan titled ‘Bageya’.

With the treatment of the artistes before, Chameleone promised himself that he will give upcoming artistes an opportunity to step up in the industry.

“As a consistent brand of Jose Chameleone the Music man I can hardly forget how hard to break through was. I approached so many existing artistes of that time in the 2000s to give me a shot by collaborating with me but it became impossible until I did it on my Own with the monster Mama Mia song. Since then I have been honest to so many upcoming musicians by giving them at least a collabo to kickstart their careers,” Chameleone posted.

This he did as he was unveiling his latest song with an artiste called Agies Bazanya on the song titled ‘Number 2’.