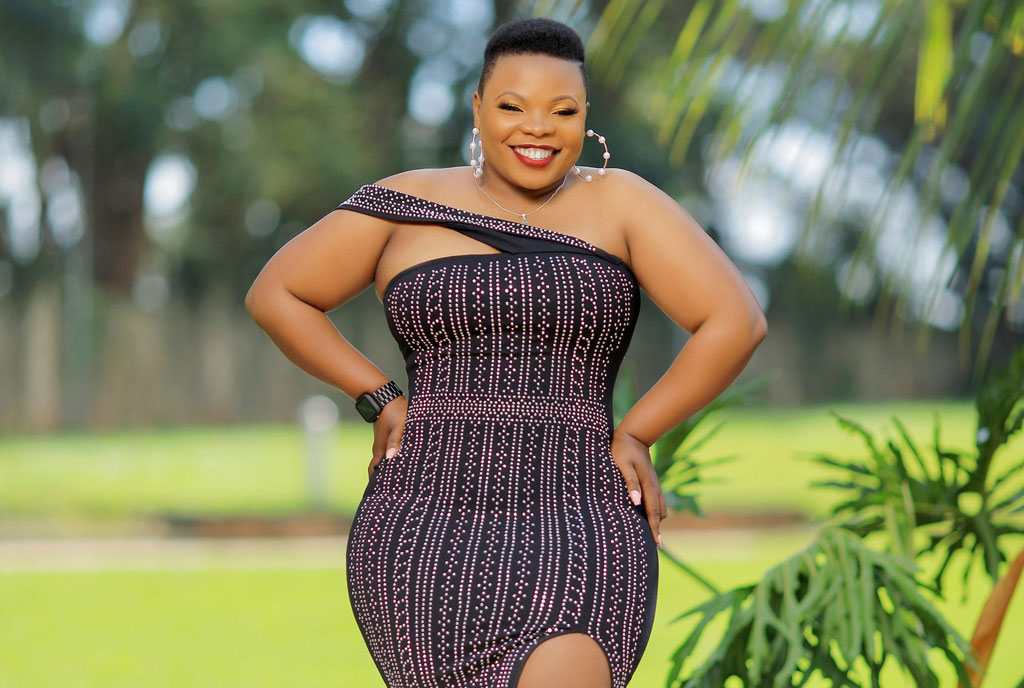 Police authorities are holding Amelia Nambala, a singer, and another person on suspicion of human trafficking. Security guards at Sheraton Hotel intercepted the ‘Plan B’ singer and her colleague after scanners at the checkpoint detected suspicious items in her bags, including 48 passports .

A security source told Daily Monitor that hotel guards informed one of the agents from the External Security Organisation, who notified Special Force Command (SFC) before they called in police detectives. The police detectives found the suspect in one of the rooms, introduced themselves and asked to search her belongings for security purposes.

“As of now, we are holding her on charges of being in possession of suspected stolen passports but we shall also investigate human trafficking if she fails to account for the passports,” Mr Owoyesigire said.

The deputy police spokesperson also revealed that police arrested another suspect, Ester Nassali, who was in company with Nambala.

In 2019, Nambala appeared before detectives at Central Police Station to respond to fraud allegations after she defrauded one Sekandi of Shs7 million to secure Swedish Visas for his children and did not fullfil her promise.