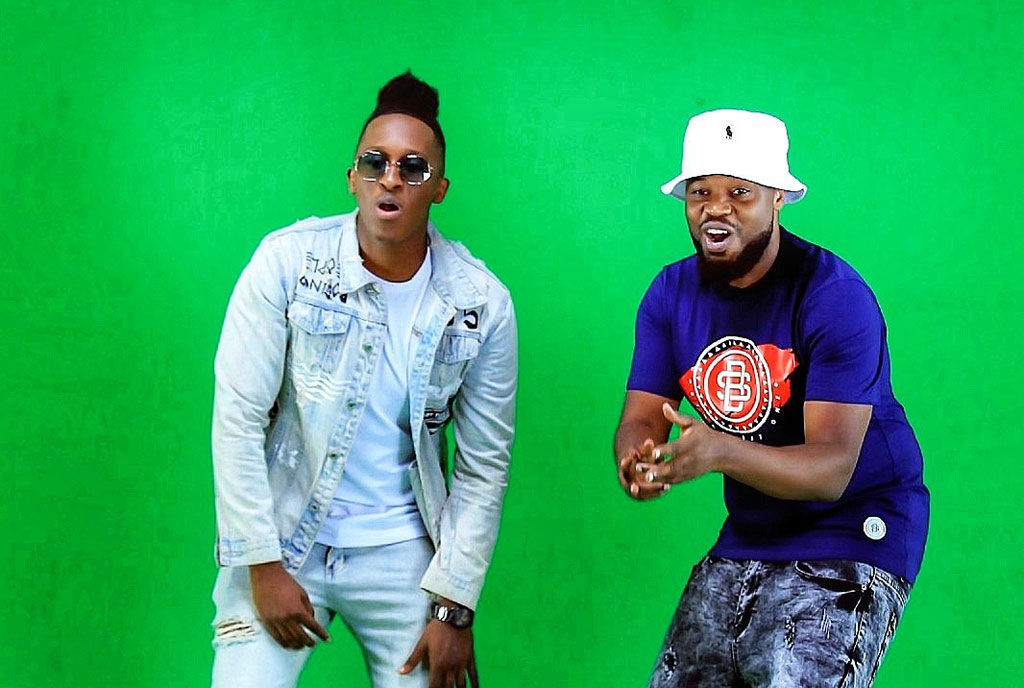 Not just Covid-19 but also the political climate in Uganda has rendered Uganda’s creative industry helpless. However, musicians are defying all odds to hang on.

Singers Bruno K and Daddy Andre have combined their efforts to treat their fans to a new duet dubbed ‘Omuwala’ which was released today on YouTube and other music, streaming platforms.

Besides the music video which has so far been fairly judged by fans on YouTube, the song gave both the musician to exercise their vocal prowess in a three-minute ballad that was produced by Andre.

The two musicians are among the few creatures who have refused to be humbled by the pandemic, working on a couple of projects since the outbreak of the Global pandemic earlier last year.

Bruno K alias Bruno Kiggundu Collins has worked on over ten projects since the Lockdown was instated a world over and has since collaborated with singers Pallaso, Apass, and Andre.

Similarly, Andre has also been active in releasing the famous ‘Tugende Mu church’ that attracted over 1.8 million views on YouTube.

Published by Black Market records, ‘Omuwala‘ has received a great reception on YouTube at a time when most Ugandans’ are finding it hard to access the internet.