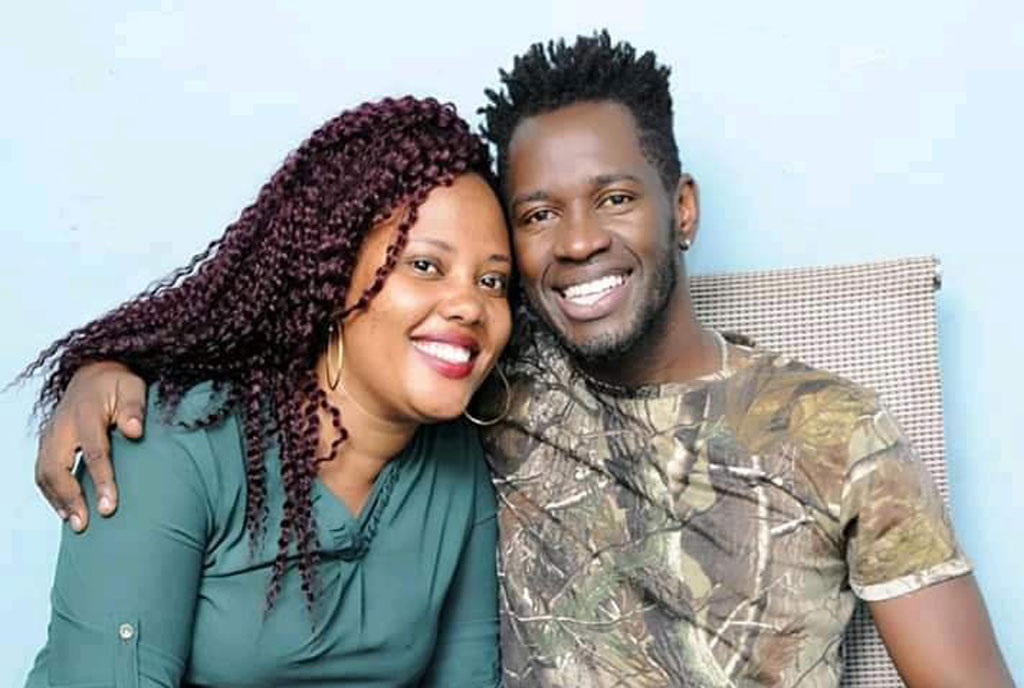 Mutoni won ran for the seat on the National Unity Platform (NUP) card beat her contestant’s hands down without even the support of her husband who is behind coolers at Makindye military barracks.

Nubian Li and others were arrested and charged with assault of police officers, incitement to violence, malicious damage, doing a negligent act likely to spread infectious disease, and inconsiderate use of a public road among other counts they committed on December 31, 2020, at Kibale Village, Buyoga Sub-County, Kalangala District.

Mutoni who is mother of three will now dully be serving and representing the residents of Kyanja at Wakiso Division as she has set her sight to steer her residents to greater developments.

Nubian Li who is a Ugandan recording artiste, song composer has been the FireBase crew Vice President and next of kin to Bobi Wine for several years and a political activist. He is a People Power/ NUP, supporter.