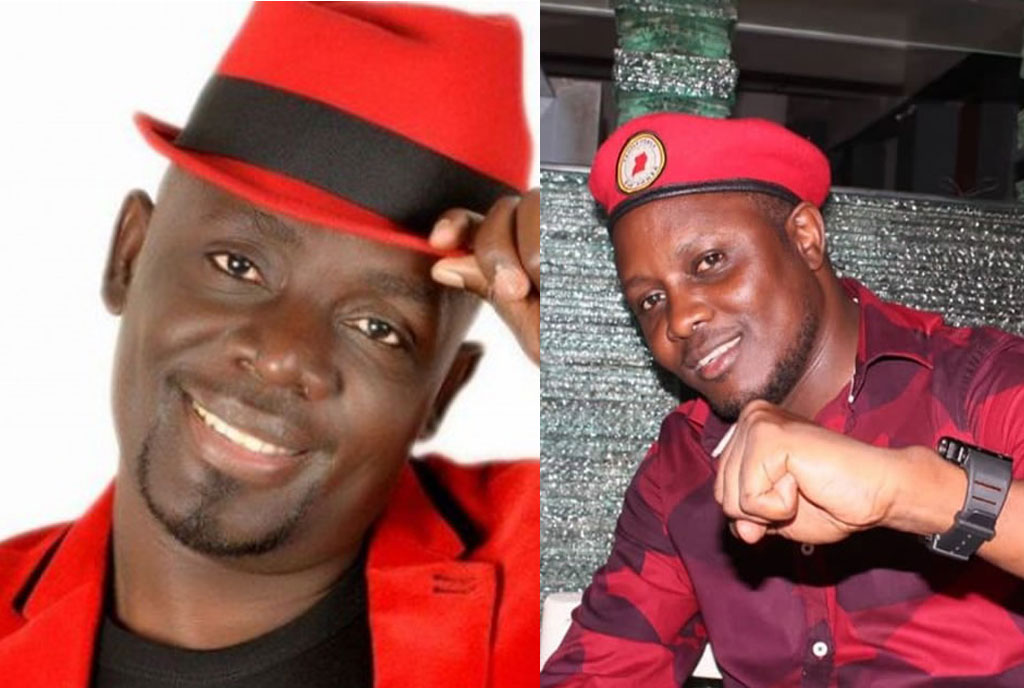 Kyambadde who resigned from President’s PPS, to contest the parliamentary seat of Mawokota County North in Mpigi District has represented the constituency for the last 10 years.

Hildaman is one of the politicians who contested as candidate under the National Unity Platform (NUP) led by former presidential candidate, Robert Kyagulanyi alias BOBI Wine who is confined to his home in Magere.

“My victory is all because of teamwork and patience. I’m also resilient. I’m one of those who came out to represent the oppressed. This country is full of people who don’t believe in themselves. My message is that always believe in yourself. In Parliament, this country will be surprised at what I can offer. I’m hardworking, I love people,” Dr Hilderman who once campaigned for Kyambadde told Spark TV. 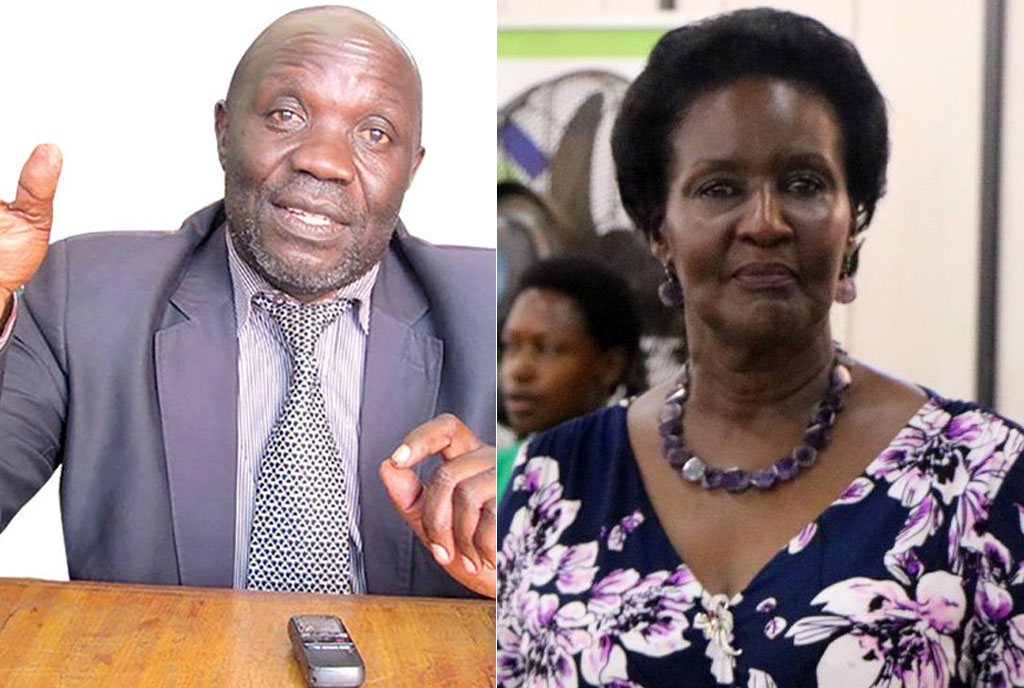 Kyambadde had always used Dr Hilderman’s Amelia song to excite voters in Mawokota North but it didn’t work this time.

He attributed his victory to his family, constituents and Bobi Wine.

“I won’t say I’m powerful here (Kakuuto in Rakai District). God is great. He usually makes me a winner. I’m grateful to all my constituents and family because without them I doubt I would have become a winner. I’m also grateful to my boss, Robert Kyagulanyi Ssentamu for the encouragement and morale he gave us (musicians),” Lutaaya.