I gave up being a pastor for music- Aroma 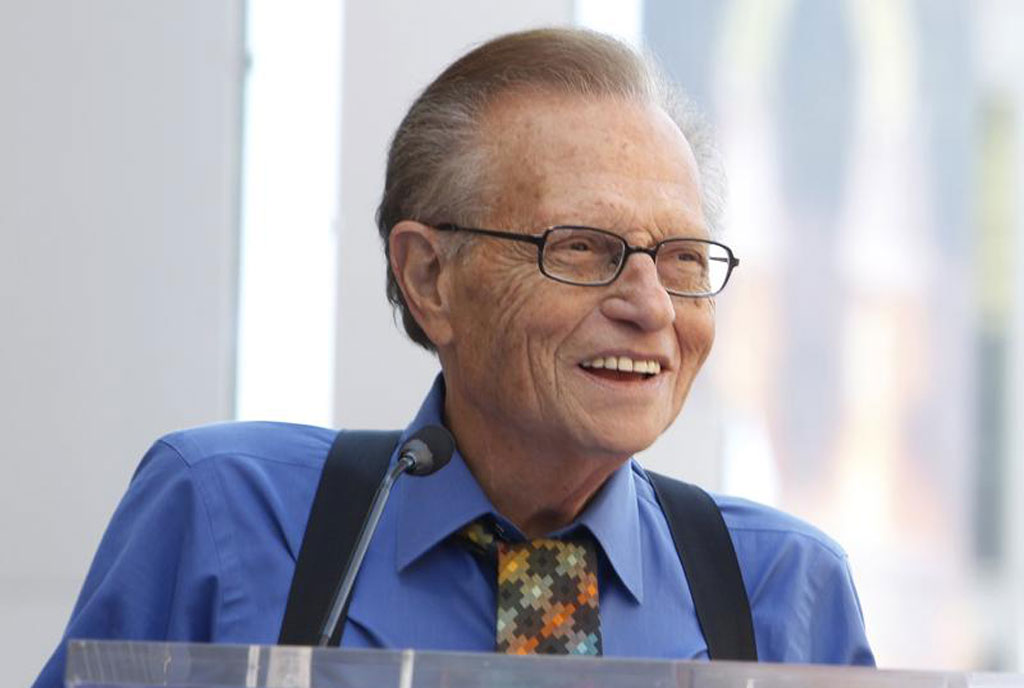 Legendary broadcaster Larry King has died at the age of 87.
The announcement was made Saturday on his Twitter Page.
The TV star was taken to hospital in Los Angeles in late December after testing positive for coronavirus.
King, whose career spanned more than six decades, had Type 2 diabetes and had suffered from lung cancer, angina and heart attacks in recent years.

“With profound sadness, Ora Media announces the death of our co-founder, host and friend Larry King, who passed away this morning at age 87 at Cedars-Sinai Medical Centre in Los Angeles,” the statement reads.

For 63 years and across the platforms of radio, television and digital media, Larry’s many thousands of interviews, awards and global acclaim stand as a testament to his unique and lasting talent as a broadcaster, the statement adds.

King’s interviews from his 25-year run on CCN’s “Larry King Live and his Ora Media Programmes “Larry King Now,” and “Politicking with Larry King” are consistently referenced by media outlets around the world and remain part of the historical record of the late 20th and early 21st centuries.

“Funeral arrangements and a memorial service will be announced later in coordination with King Family, who ask for privacy at this time, ” the statement on King’s Twitter page adds.