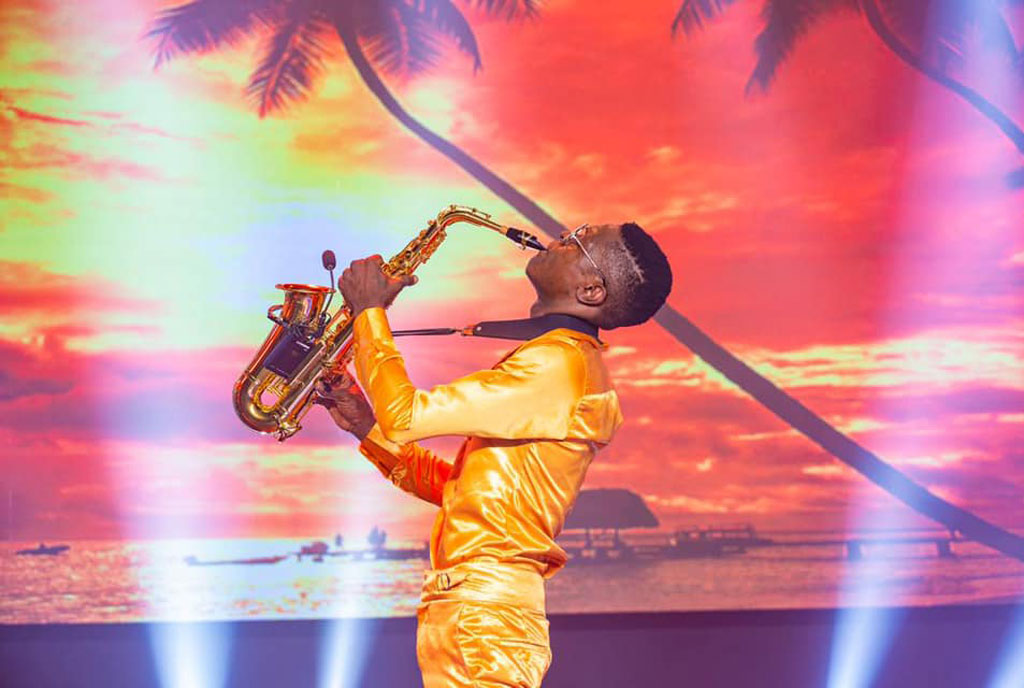 We have had a great season three of Club Beatz at home where we have enjoyed performances from Sheebah, B2C, A Pass, and Winnie Nwagi among so many other great artistes. The season was climaxed on January 3, 2020, in a massive episode that featured the talented Mayanja brothers; Jose Chameleone, Pallaso and Weasel.

It was the perfect way to kick start the year as the three brothers delivered mind-blowing performances that gave the season a befitting finale with a viewership of over 85,000 people who watched online as the show picked up. 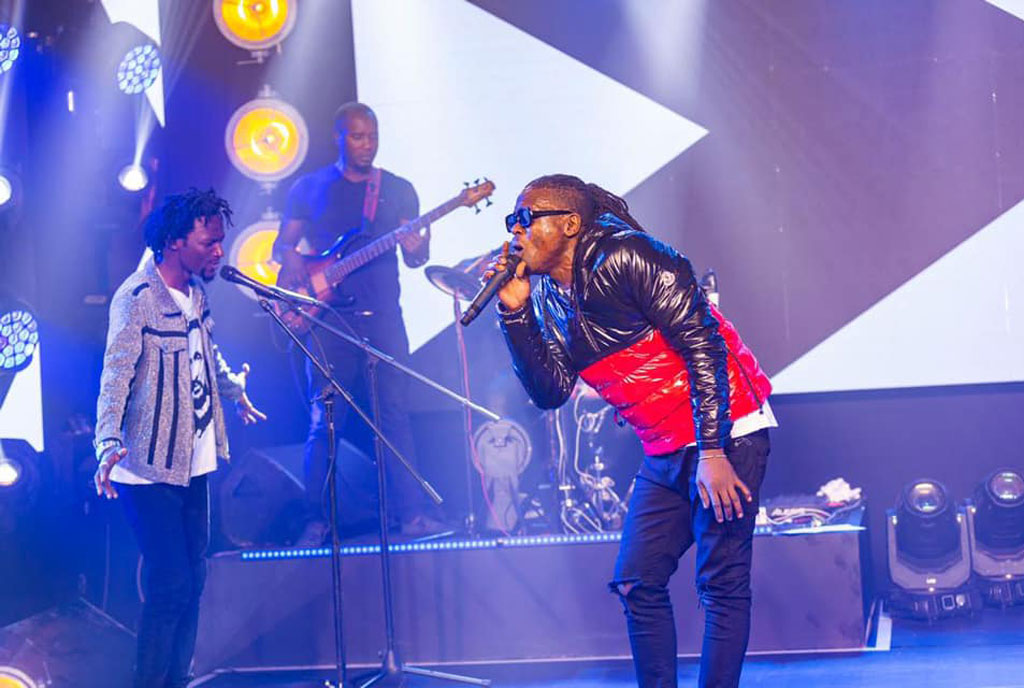 The show kicked off with a performance from Leone Island singer Melody who wowed fans with the song ‘Nkoleki’. After Melody’s performance, the long-awaited Mayanja brothers’ performance kicked off.  It was time to get up and dance as the stage was taken on by Weasel, Pallaso and Jose Chameleone who started their performance with ‘Bomboclat’ duet by Weasel and Chameleone. They went on to do ‘Amaso’, and ‘Money’, ‘Njakuba Bulungi’ by Pallaso before leaving the stage for Chameleone. 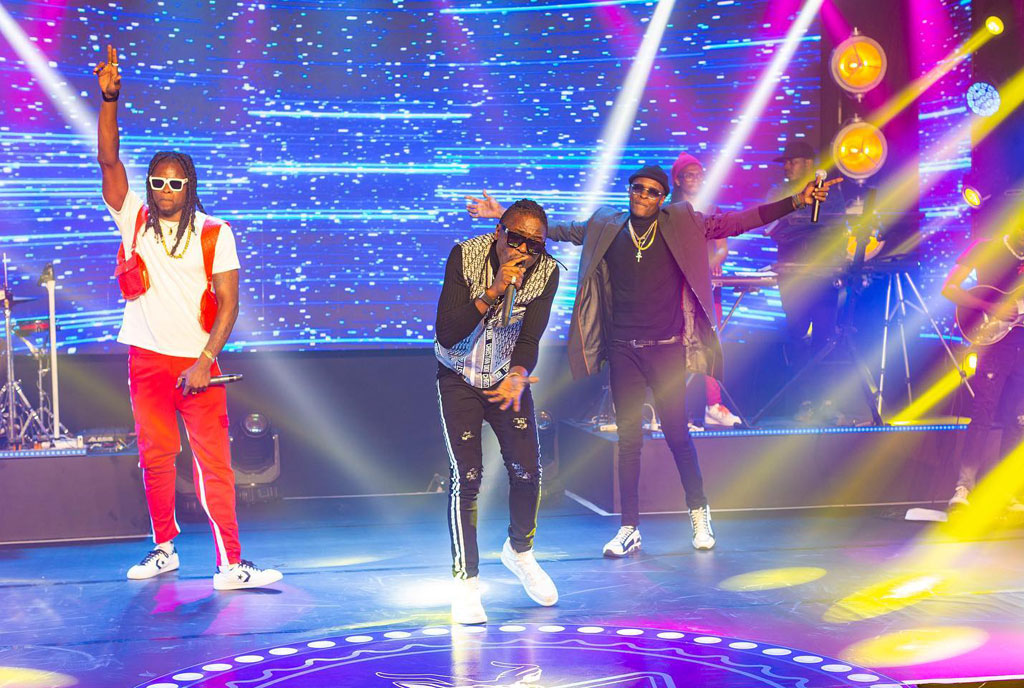 Chameleone did songs like ‘Mateeka’ and ‘Kigwa Leero’ and surprised many when he did Bobi Wine’s ‘Kyarenga’. He grabbed a saxophone and skillfully performed the song. He also requested that in the coming editions some Kyagulanyis (Bobi Wine and his brothers) and some Ssalis (Bebe Cool his son and his wife) are featured.

The trio also paid tribute to the fallen music stars like their late Emmanuel Mayanja aka AK 47 and Weasel’s singing partner Mowzey Radio. 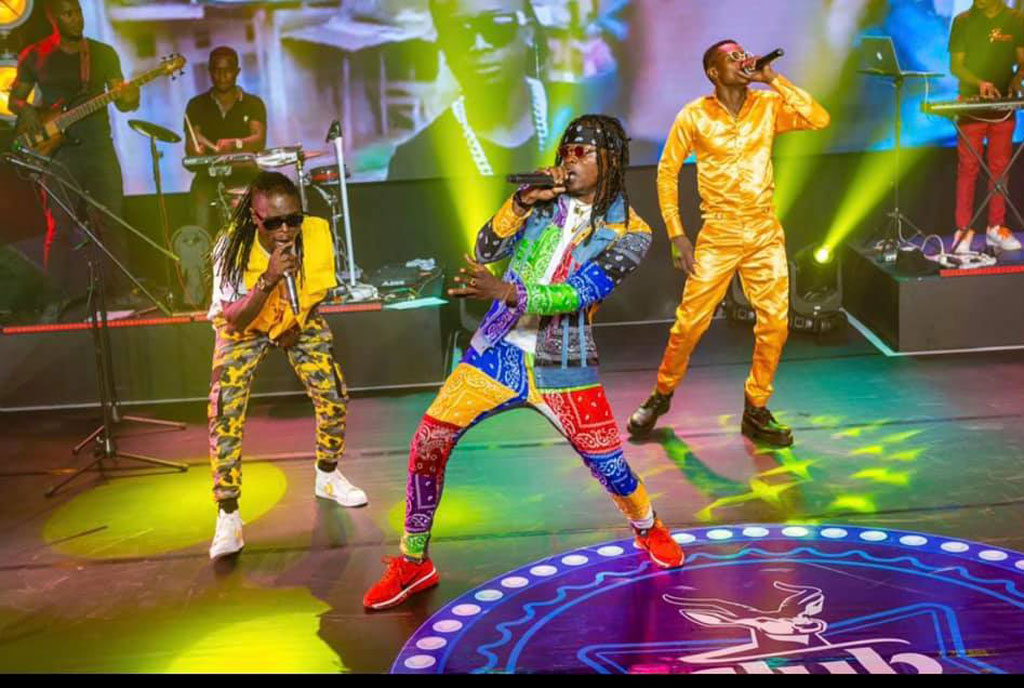 Weasel and Pallaso equally put great performances each one giving the viewers a run for their data. The two-hour show was closed with a performance from the three of them with the song ‘Go down Low’ that was originally done by Pallaso and Sheebah.

It can’t go without mentioning that Fenon Events put the icing on the cake with the spectacular stage, sound and lighting.