Ugandans get another shot at winning an award at the MAMAs 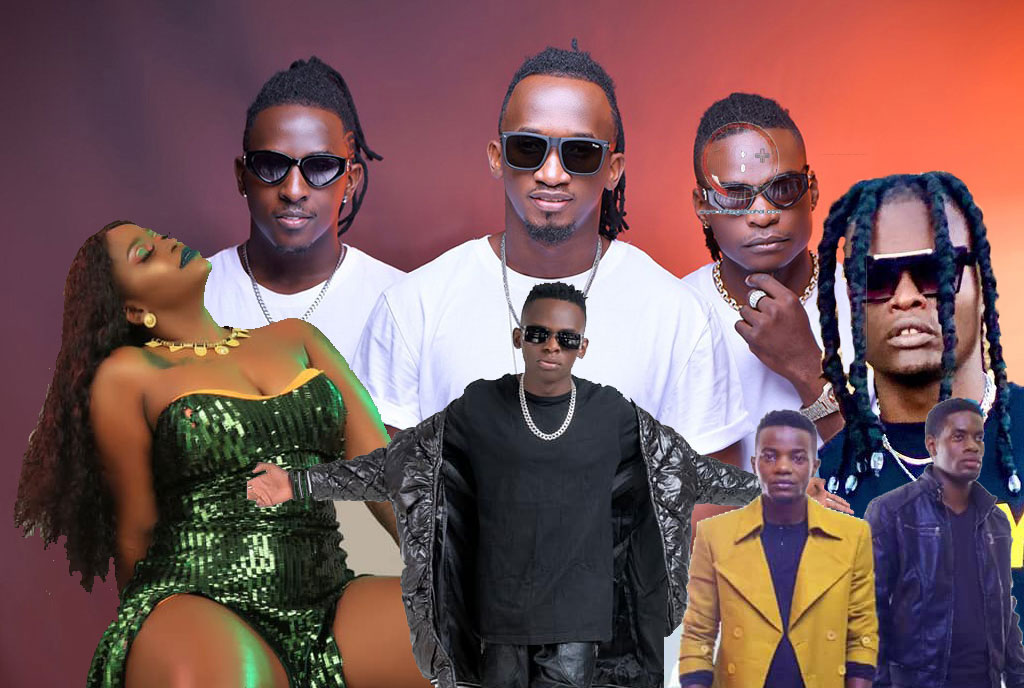 It’s less than two months to the much anticipated MTV Africa Music Awards slated to happen in Uganda.

The virtual award ceremony will be happening on the 20th of February at a destination we are yet to find but already the nomination list was released. At least it’s what we thought until today when another batch of nominees was also listed.

Besides the ten categories that were released last year, the organizing committee has outed the Listener’s choice category Uganda with artists B2C, Winnie Nwagi, Pallaso, SlickStuart, and Roja as well as John Blaq.

The Ugandan winner in this category will tussle it out with artistes selected from different countries with the overall winner being announced on the 20th.

We have however learnt that like the best Ugandan act, the Pearl of Africa has been offered special treatment for hosting these awards in the Listener’s choice as no other country has been granted this kind of opportunity.

With this category, John Blaq has become the most nominated Ugandan act with three nominations including Breakthrough act, Listener’s choice, and Best Ugandan act. 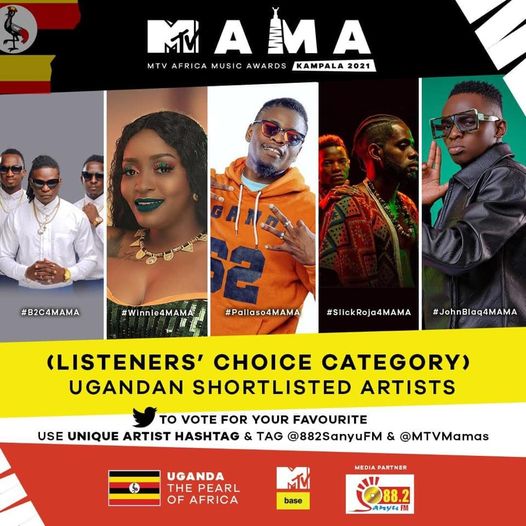