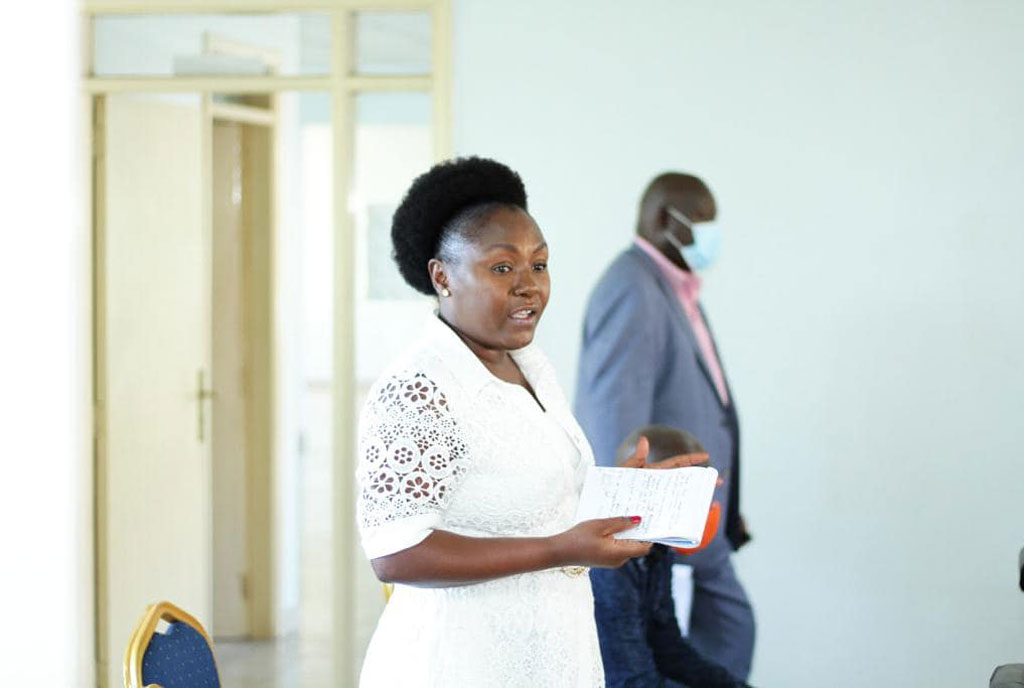 Owori who is also a political lobbyist said she was promoted to the position on December 28, 2020.

“I appreciate the Commander in Chief (CIC) HE Gen. Yoweri Kaguta Museveni and our Chief Coordinator Gen Caleb Akandwanaho also known for believing and recognizing my abilities, talents, or skills to lead and coordinate operations at OWC that are key to transforming socio-economic makeup of Uganda. They have nurtured many of these attributes that have gotten me here; I couldn’t have asked for better mentors,” she said in a stamen on her social media platforms.

Ms. Owori said she was aware of the various challenges ahead of her but ready to face them with the same vigor as she had over the years. 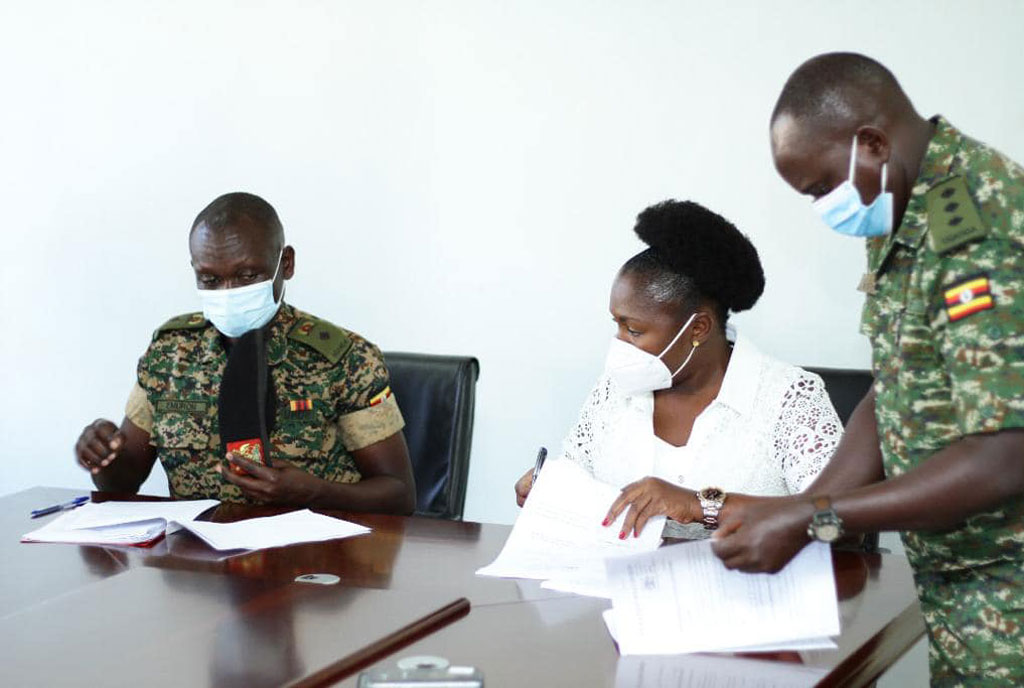 “Only this time I know better. I’m counting on the full support of my seniors, colleagues, all our stakeholders, and most importantly the guidance and grace of God to enable me to execute my duties in my new position to contribute to sustainable job and wealth creation in Uganda,” she added.

“And to my ladies out there, please note there is nowhere hard work, the right attitude, and courage, discipline, willingness for constant self-improvement, and of course faithfulness to God will not get you. Not even the proverbial big table with the big boys or cracking glass ceiling should be out of reach for you. The saying that believes in yourself and God never gets old”

I’m delighted to announce that on the 28th December 2020, I got promoted to the position of Director of Operations at…

OWC was launched by President Museveni in July 2013 as an intervention to efficiently facilitate national socio-economic transformation, with a focus on raising household incomes and wealth creation by transforming subsistence farmers into commercial farmers to end poverty.

This was after successful implementation with tangle outcomes of the pilot programme launched to support Civilian-Veterans in the Luweero-Rwenzori Triangle. 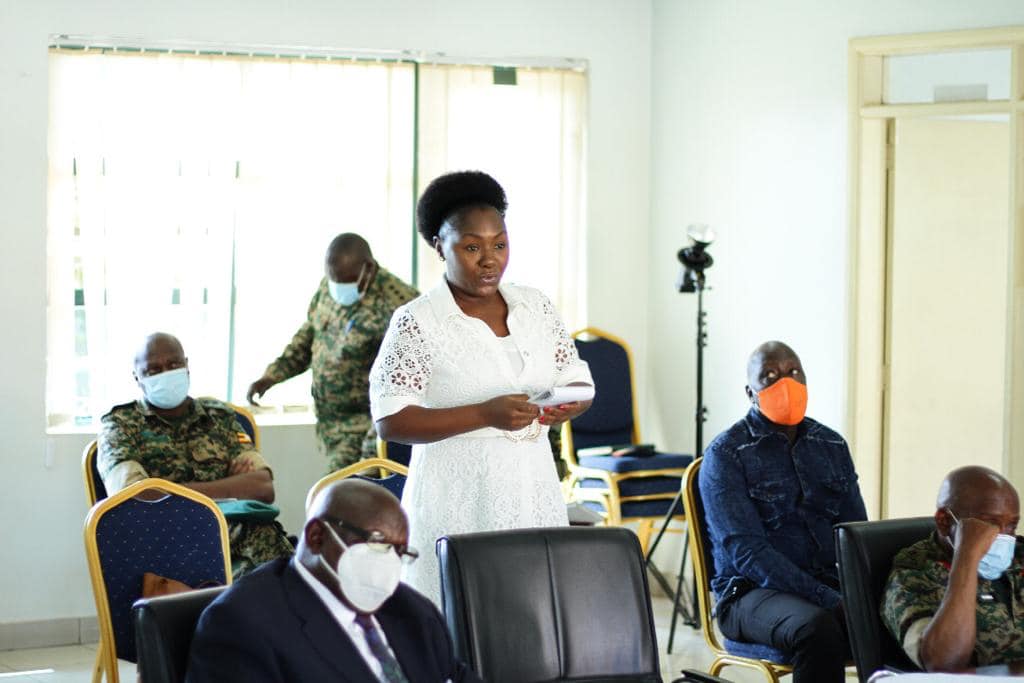 When contacted, Ms. Owori said she joined OWC five years ago as an executive assistant to the chief coordinator under the Public-Private Partnership (PPP) arrangement. She was, however, six months ago, promoted to the post of executive assistant manager still under PPP arrangement before her promotion last month. 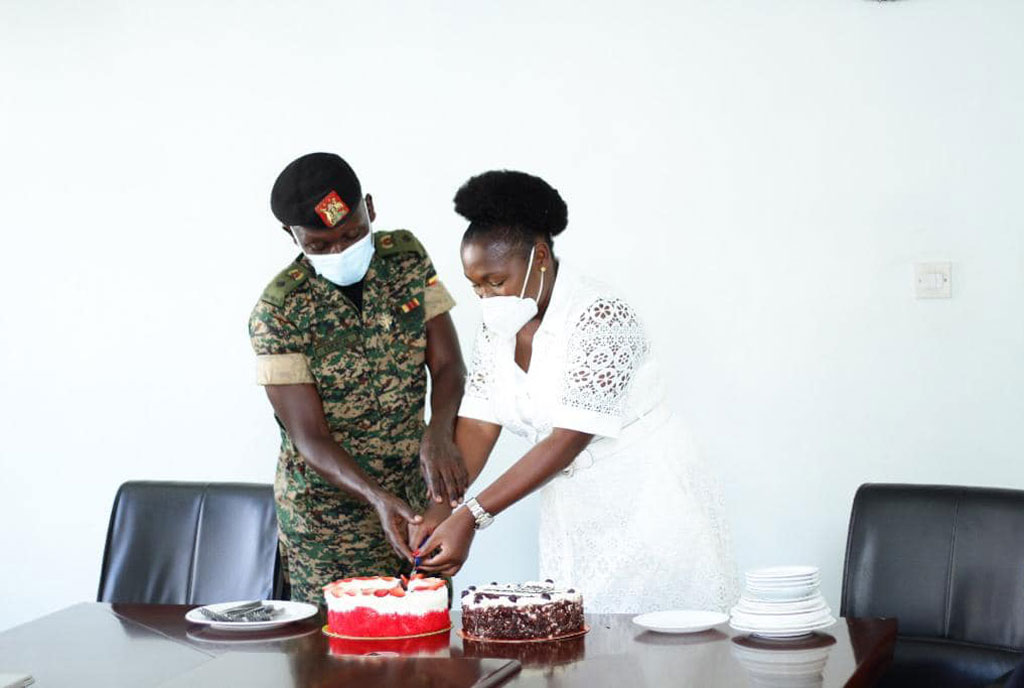 “I have been working for the last 20 years and Ugandans know me as a hands-on person. This is my first appointment those 20 years. I would want to believe that my promotion was on merit given the fact that in the army, promotions are based on your previous achievements. I’m happy and thank God for being the first woman to be appointed director operations OWC,” she told this reporter in a telephone interview on Friday. 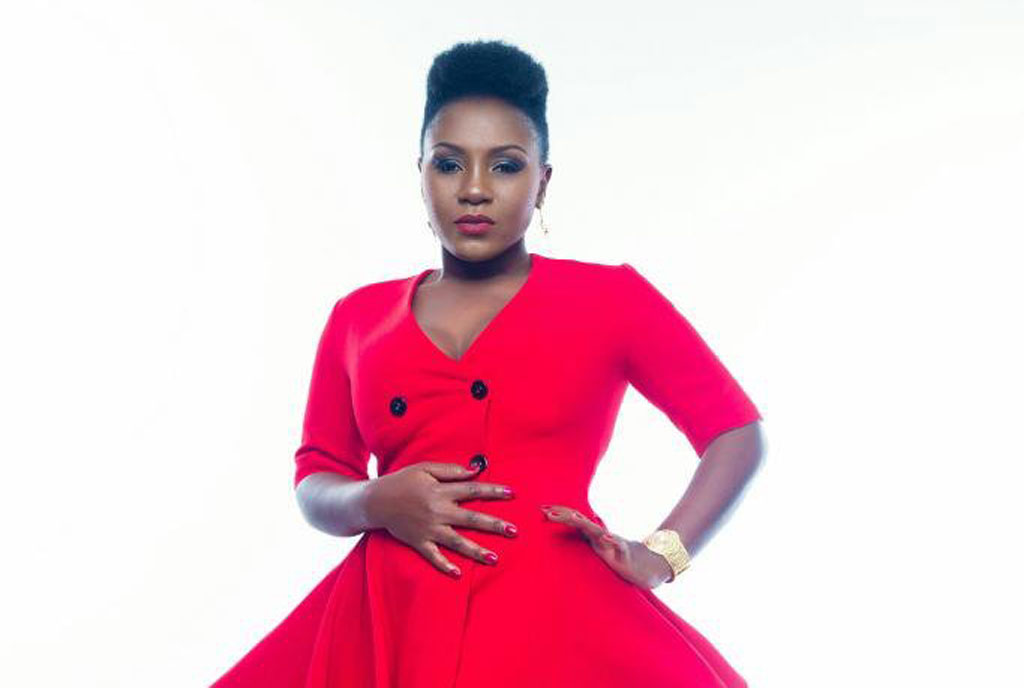