Radio personality Mariat finds the one 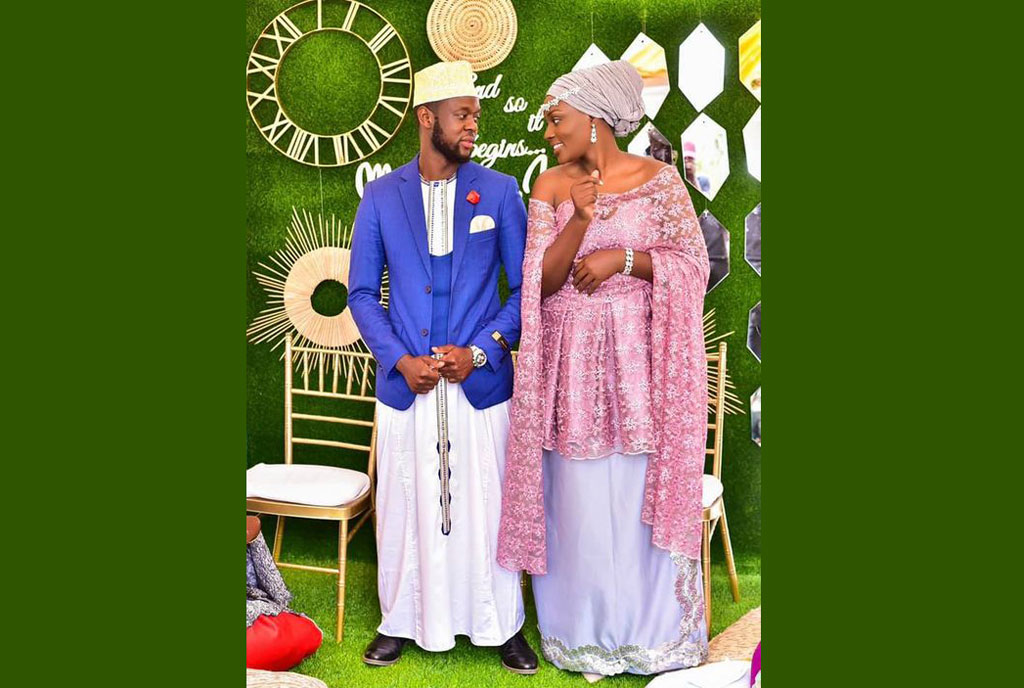 Jonathan Nalebo, Precious Remmy, and Detacha Skalaman were the people behind the Zzina morning saga on Galaxy Fm for the past couple of weeks.

This raised a lot of questions regarding where Mariat Nasasira had disappeared to given the fact that she has been the face of the programme for a couple of years. 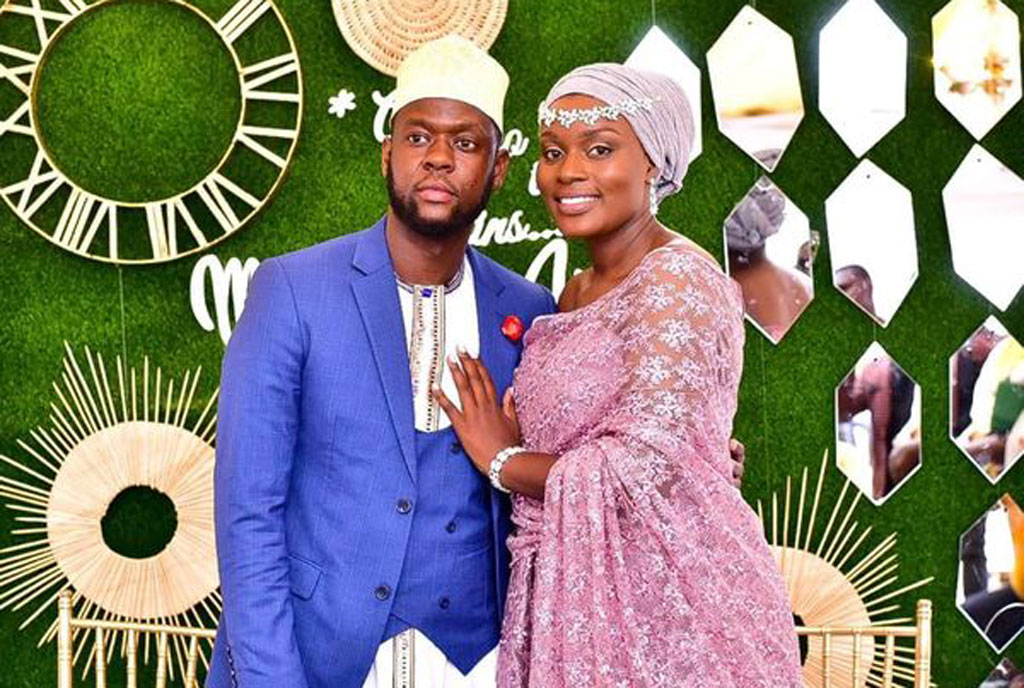 We have however learnt that she was preparing for her Kukyala that took place over the weekend. It was a double ceremony for Mariat as she got married to a one Ssegawa with both Kukyala and Nikkah happening on Friday . 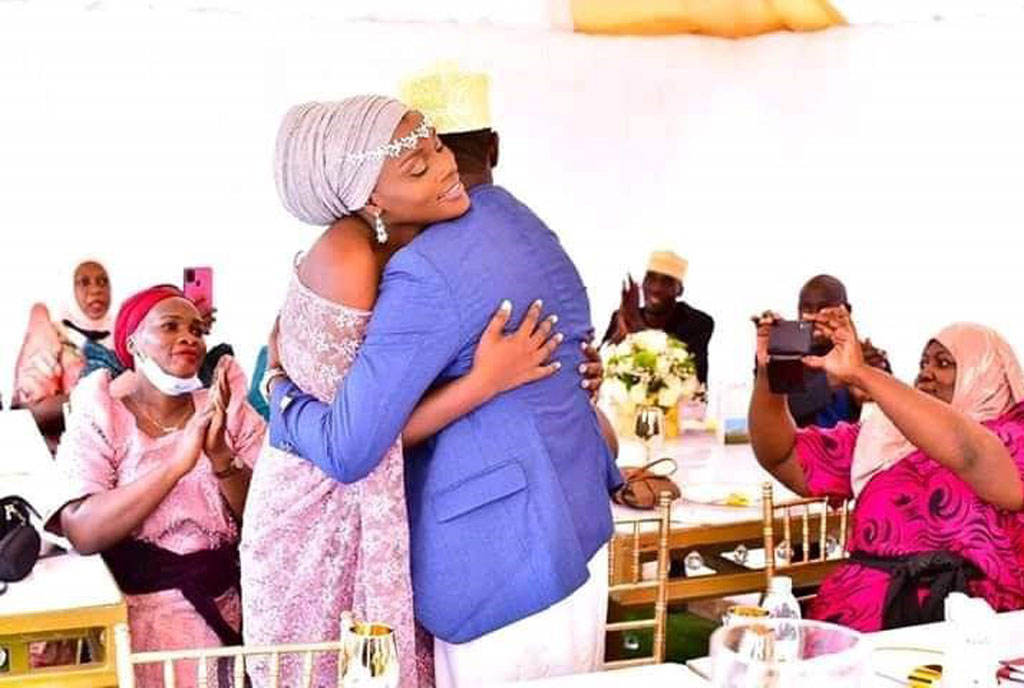 That hhug says it all

The renown media personality and events host is officially off the hook after she introduced her man who she refers to as her soul in a beautiful traditional Nikkah ceremony. She went ahead to share a few photos that were taken during the ceremony and the couple captioned, “I have found the one whom my soul lovesAlhamudililah 09.01.21 #Kukyala #Nikkah.”

Mariat Nasasira is a media personality who doubles as a programmes manager and presenter at Galaxy FM. Her fans have since taken to social media to congratulate her up getting married.