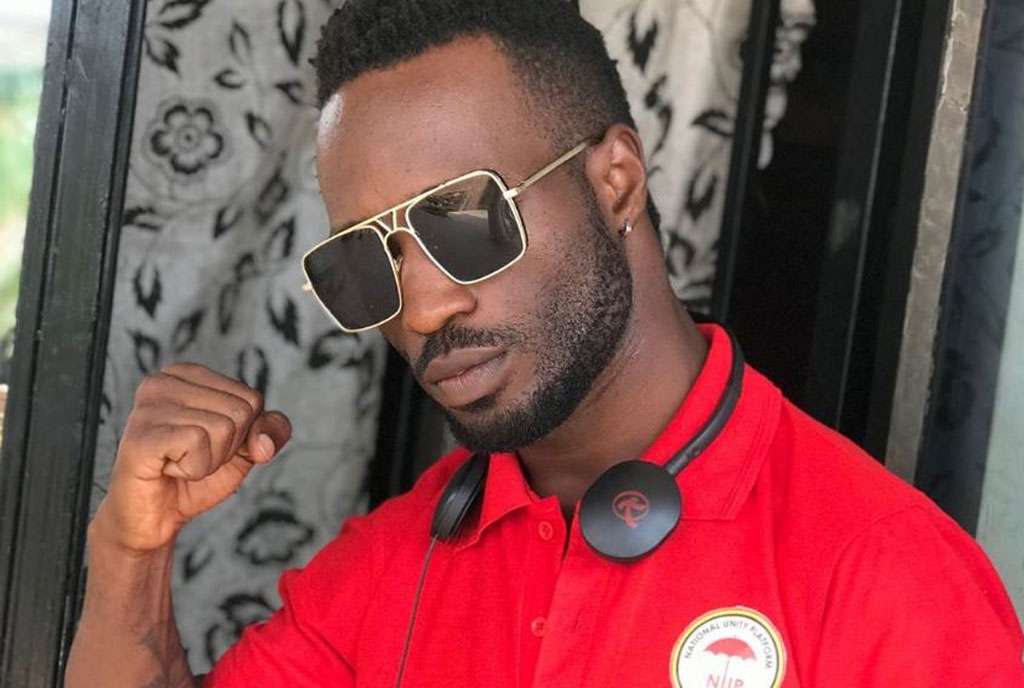 Being an ardent supporter of the National Unity Platform (NUP) Party, also brothers to the party president, Bobi Wine, the song was inspired by the party symbol which is an Umbrella and it is a freedom song.

In this song, the siblings come together to sing about the current political situation in Uganda ahead of the forthcoming general elections.

As they rally people to vote for their brother in the son, also discuss the injustices and share emotional experiences about the police brutality that has been taking a toll on Ugandans since campaigns kicked off.

The seven-minute video was shot during their studio sessions and features images of violence, bloodshed, and Bobi Wine being arrested on different occasions.

Bobi Wine was officially cleared to vie for the presidency last year in November in the general elections set to take place next on January 14, 2021.