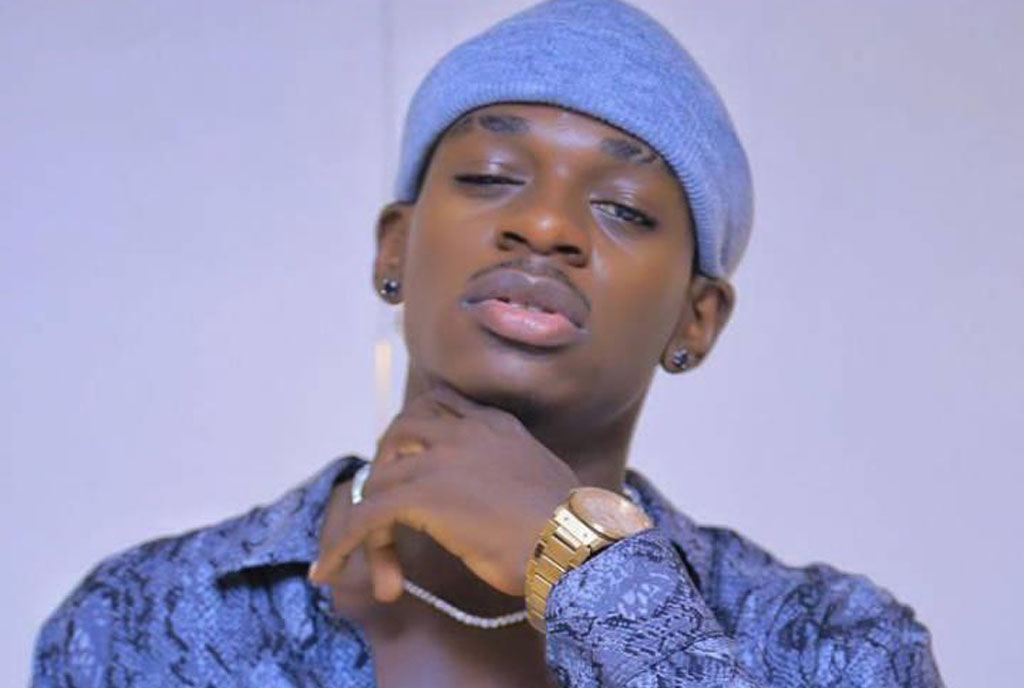 Ugandan artiste Grenade official is about to release his first studio album where he has collaborated with artistes from Uganda, Nigeria, and America. Despite the lockdown that saw many artistes receding in their music career, Grenade had a relatively good year, winding it down with his hit single, ‘Nteredde‘.

The ‘Nkuloga’ singer is already gearing up for 2021 with lots of music ahead. He made the exciting revelation to his fans while speaking in an interview with Galaxy FM, also giving an insight about his new upcoming music album that is set to feature several artistes both local and international.

“I have used this lockdown period for studio time and finding myself. I promise my fans a lot of music. I have like four artists on my album that I’m not willing to release right now but I have already compiled the tracklist that will feature on it. Artists like Nigeria’s Mayorkun, Ladipoe, Oxlade, Fik Fameica, Lydia Jazmine, Mesach Ssemakula, and some others, so I will just pick out the songs,” he said.

He further noted that he will be staging a concert as soon as the ban on public gatherings and performances is lifted.