Ashburg asks President Museveni to shut down Facebook in Uganda 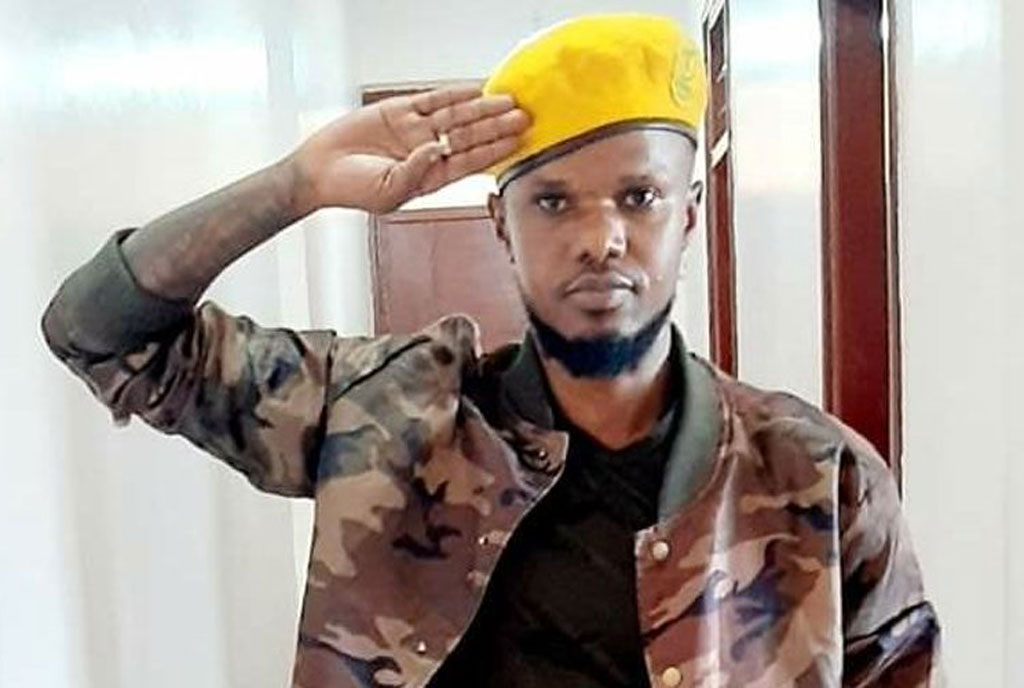 Ashburg Kato has come out and asked President Museveni to shut down Facebook in Uganda. This follows after an incident where owners of over 50 Facebook accounts, some aligned with the ruling National Resistance Movement (NRM) on January 09, claimed blocking with some pages permanently unpublished or deleted on Facebook, a social networking application.

“Shame on the foreign forces that think they can aid and plant a puppet leadership on Uganda by disabling online accounts of NRM supporters. You won’t take away President Kaguta Museveni,” senior presidential press secretary Don Wanyama remarked after the owners of the accounts came out to complain.

Ashburg gave Facebook an ultimatum of 24 hours saying that if the accounts are not put back after those hours, they will remove Facebook from Uganda just like in China.

Ashburg Katto gave Mark Zuckerberg 24hrs ??
In those 24hrs, Ashburg opened another page and Mark suspended it as well. ???pic.twitter.com/GdzfgDNM7K

“NO ONE HACKED US.. IT’S FACEBOOK IT’S SELF THAT DELETED OUR ACCOUNTS ON THE REQUEST OF BOBI WINE HANDLERS IN AMERICA. WE REQUEST @KagutaMuseveni TO SHUT DOWN THE ENTIRE FACEBOOK IN UGANDA COZ THIS IS A BIG SET-UP AND AM SOON REVEALING IT.” He posted.

NO ONE HACKED US.. IT’S FACEBOOK IT’S SELF THAT DELETED OUR ACCOUNTS ON THE REQUEST OF BOBI WINE HANDLERS IN AMERICA. WE REQUEST @KagutaMuseveni TO SHUT DOWN THE ENTIRE FACEBOOK IN UGANDA COZ THIS IS A BIG SET-UP AND AM SOON REVEALING IT. pic.twitter.com/34qd3e9Qtx

Facebook has come out this morning to clarify the matter.

“This month, we removed a network of accounts and pages in Uganda that engaged in CIB (Coordinated Inauthentic Behaviour) to target public debate ahead of the election,” Facebook’s head of communication for sub-Saharan Africa, Kezia Anim-Addo, said in an email.

“They used fake and duplicate accounts to manage pages, comment on other people’s content, impersonate users, and re-share posts in groups to make them appear more popular than they were,” Anim-Addo said the network was linked to the ministry of information and communications technology.

“Given the impending election in Uganda, we moved quickly to investigate and take down this network.”

Social media giants have come under increasing scrutiny over the content they allow to spread on their networks.

Twitter, Instagram, and Facebook blocked US President Donald Trump over incitement to violence after his supporters stormed the US Capitol last Wednesday, a move his backers see as an assault on free speech.

The term Coordinated Inauthentic Behaviour was invented by Facebook, which describes it as when “groups of pages or people work together to mislead others about who they are or what they are doing”.

The tech giant explains on its website that this is often linked to deceptive behaviour rather than content. Anim-Addo said over 100 such networks seeking to manipulate public debate have been removed worldwide since 2017.

In December, networks managed from Russia and France linked to the French army were deleted over accusations of interference operations in Africa.

Full Figure, Isma All Access and Bajjo are also among the people whose accounts were blocked.