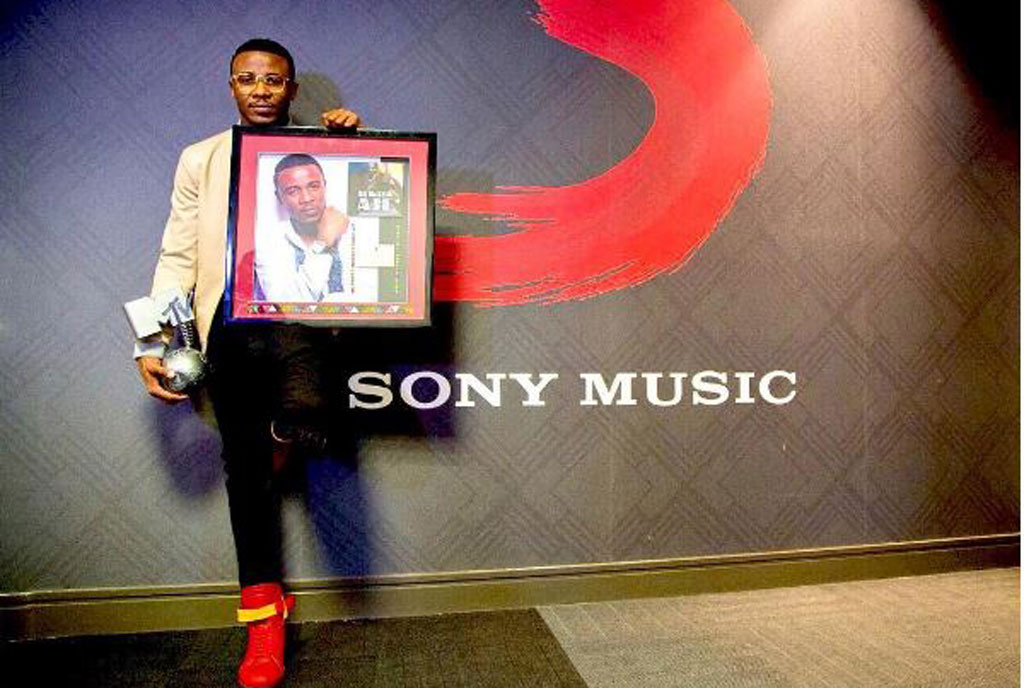 Bongo music artist Alikiba has called it quits at Sony Music Entertainment and at the same time averted his contract with Rockstar 4000 Music Entertainment. This comes after five years of working together with the international music label.

Speaking during an interview on Monday, he stated that he has terminated his contract with the labels. Alikiba, however, did not reveal why he quit working with the labels, though he hinted that the termination might have resulted out of a disagreement on how his music affairs were handled by the entities.

“To be honest sifanyi kazi na Rockstar na Sony…nisingependa kuzungumuzia sasa hivi hadi vile itakua official kabisa,”said Alikiba. This can simply be translated as “To be honest I don’t work with Rockstar and Sony … I wouldn’t like to talk about it right now until it becomes completely official.”

While at Rockstar, Alikiba was among the management team and confirmed he has also left his position. Under the Rockstar label, he was on the stable alongside his friend and fellow bongo musician Ommy Dimpoz.

This might be the reason why Alikiba has recently focused on releasing more music. Already, Kiba has dropped the ‘Infidele’ single this year. He also finished 2020 on high releasing songs with South Africa’s DJ Sbu and Nandy. Typically, the artist is known to release two songs per year. However, his recent activities indicate he is free to drop new music without going through a management entity like Sony.

Alikiba was the very first artist from East Africa to be signed by Sony Music back in May 2016 at the label’s offices in Johannesburg, South Africa.