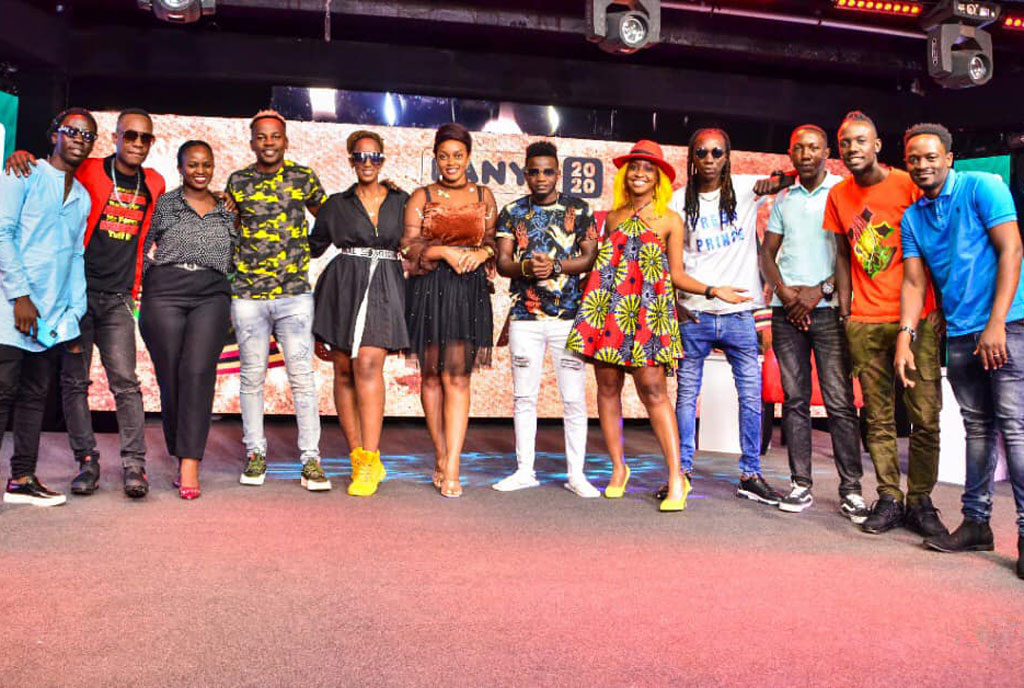 Not so long ago, television stations NTV, NBS, Bukedde, Urban and UBC came together and televised a joint news bulletin which called upon the general public to be more cautious about the Covid-19. The hour long bulletin, shot at the Mulago Hospital main gate saw ratings of the tv stations go up with some wondering why they had never seen some of the news anchors standing side by side their more popular colleagues.

Well, we thought we had seen the last of such a venture. Until last Thursday evening, when a similar effort was pulled off; this time round with other stations such as BBS, Magic One, Urban, Baba Tv joining NTV, NBS, Bukedde TV to usher the public into a New Year through a musical show.
Aptly titled ‘The Pearl of Africa New Year Celebrations’, with the hashtag ‘I choose Uganda’, the event was held at NBS offices in Naguru. Organisers say this was done to cater for those revellers who could not leave the comfort of their rooms due to the restrictions of movement in order to contain the spread of Covid 19.

The hosts, ofcourse, were entertainment presenters and Deejays from different TV station such as Carolyine Marcah, VJ Baby Love, Precious Remy, Priscilla Nalwoga, Mc Percy, Crysto Panda, Mc Kats, Isaac Mc, Calvin Da entertainer, Sheila Salta, Suuna Ben, Roja and SlickStuart, Dj Shiru, Sandra Sanja, Mc Ryan and Derrick Aine among others.
The show, which was screened live on these stations, kicked off at 6pm, till the wee hours of the morning. Sometimes, depending on the station, ‘The Pearl of Africa New Year Celebrations’ would be interrupted by normal programming.

Performances were in plenty, coming in from singers and comedians including artistes Pr Wilson Bugembe, B2C, Crysto Panda, Mudra, Feffe Bussi, Nina Roz and Zex Bilanjilanji.
It was a show of different aspects as the legendary Afrigo Band also gave the viewers a timeless musical performance and so did Ndere Troupe, who encouraged peace in their spirited performance. Maulana & Reign as well as Madrat and Chiko threw in some jokes during their stints on stage.
Other performances came in from on form Pallaso, who did songs like ‘Hana’ and ‘Malamu’ while Eezzy got everyone engaged with the crowd with his ‘Tumbiza sound’. 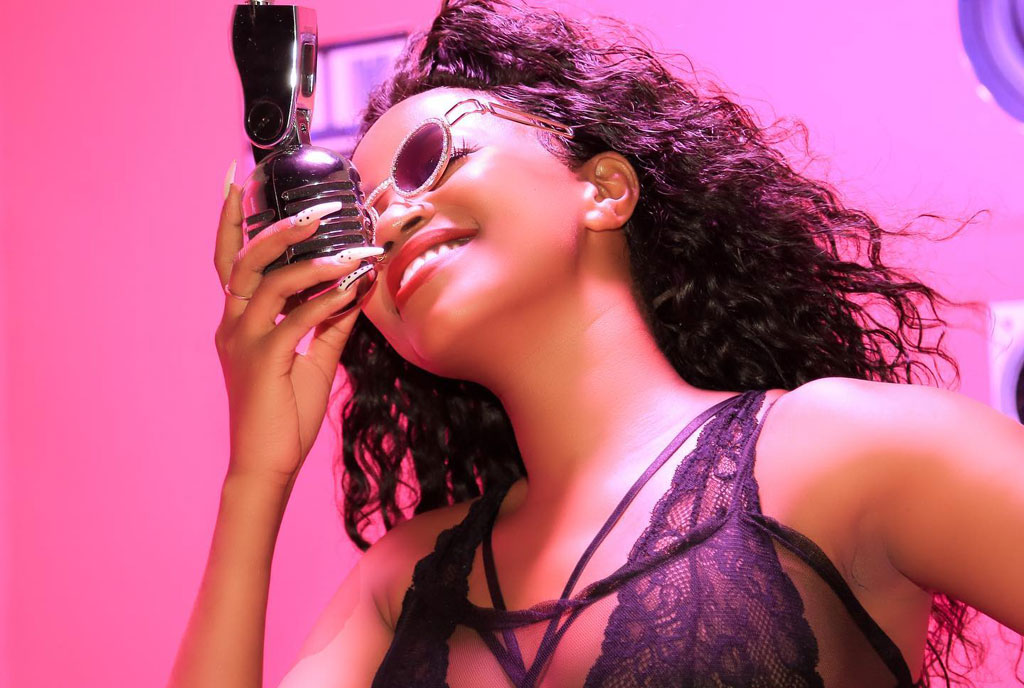 But it was Quex’s performance that was more memorable seeing that he schooled DVJ Mercy Pro, Mc Percy the ‘Kachumbali’ dance challenge while dancer Wembley and his foundation dancers choreographed for the performers as well.

“I’m so grateful to you Sheebah. The song opened doors for me. You will forever be the lady I will look up to after my mother,” he said shortly after performing the song.
Despite the fun and entertainment, the show was poorly managed and produced with presenters not allowing others to use the microphone. It looked like they didn’t have a running order.
Next time better.