Uganda turns things up at Indaba Tourism Minister Ephraim Kamuntu flanked by the team from Uganda as he displays the award Uganda won from the best stand at Africa’s Tourism Indaba. PHOTO BY EDGAR R. BATTE

Durban is a sunny, beautiful place and for much of last week, it teemed with quite a buzz as host town to coveted annual Africa’s Travel Indaba. Uganda was well represented and did not just show face; it was rewarded with gold for putting up an outstanding display, beating Namibia and the Democratic Republic of Congo who took the platinum and silver awards respectively.

The Uganda Tourism Board (UTB) marketing agency for destination Uganda, received the certificate and Tourism Minister Ephraim Kamuntu was all out to make the most of the win. By the way, it is the third time Uganda is winning the gold award, the past times being 2016 and 2015. At the visit of the South African president Cyril Ramaphosa to Indaba on Saturday, the minister exploited the photo opportunity to show him ‘our win’.

In his speech, Ramaphosa had expressed delight at the attendance of Uganda and the presence of Prof Kamuntu, let alone the use of grass to thatch part of the stall, then the use of sticks, canvas and wood, and to ice the cake, the Ugandan team was smartly clad in traditional wear, distinct enough to attract attention.
Meanwhile, a night prior, UTB hosted tour operators and members Africa Tourism Association to an evening of networking in one of the hangouts in Durban. Hosts kept it Ugandan by serving Uganda Waragi and the Ugandan famous delicacy, the rolex.

A few patrons initially took both with caution but eventually their taste buds adjusted and they loved it all. Unfortunately, there were only enough offerings to tease appetite. Nonetheless, resident waiters and waitresses served more culinary offerings.
There was cool kwaito and continental bangers to compliment the evening and let attendees shake bodies to the high tempo rhythms typical among the youthful lot in the cosmopolitan city. 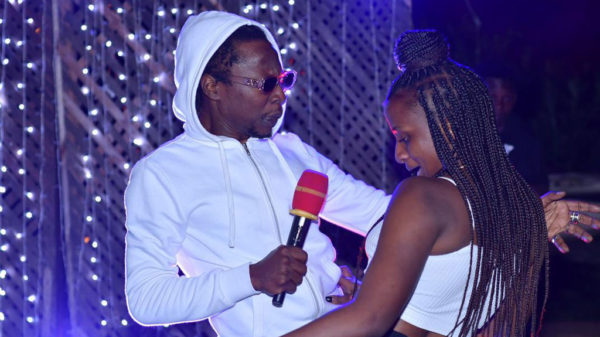 After registering two successful trips this year, Vumbula Uganda, wrapped up the year with a journey to what they called the Switzerland of Uganda,... 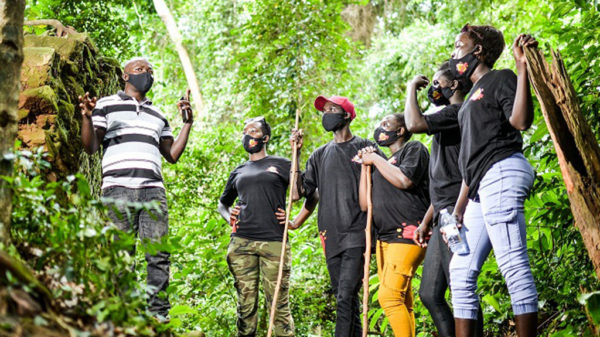 Family enjoys Easter courtesy of Take on the pearl

Since the breakout of the deadly flu Covid-19 last year, many things changed and most will certainly never be same again. From businesses closing... 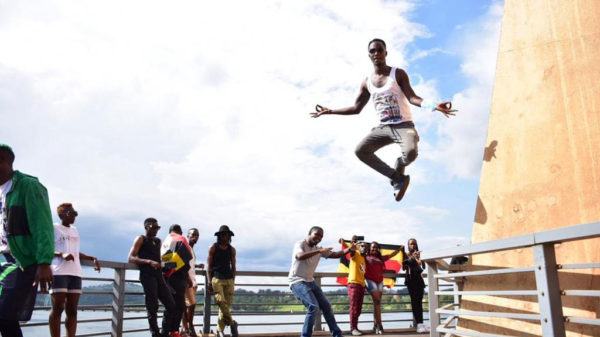 Over the Easter weekend, tourism enthusiasts from all walks of life took on the journey to unearth the hidden treasures in the mighty, Jinja... 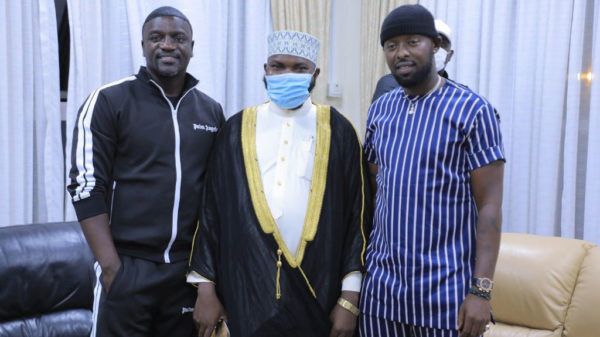 Why Akon wants to meet Museveni