The best looks from the MET Gala 2019 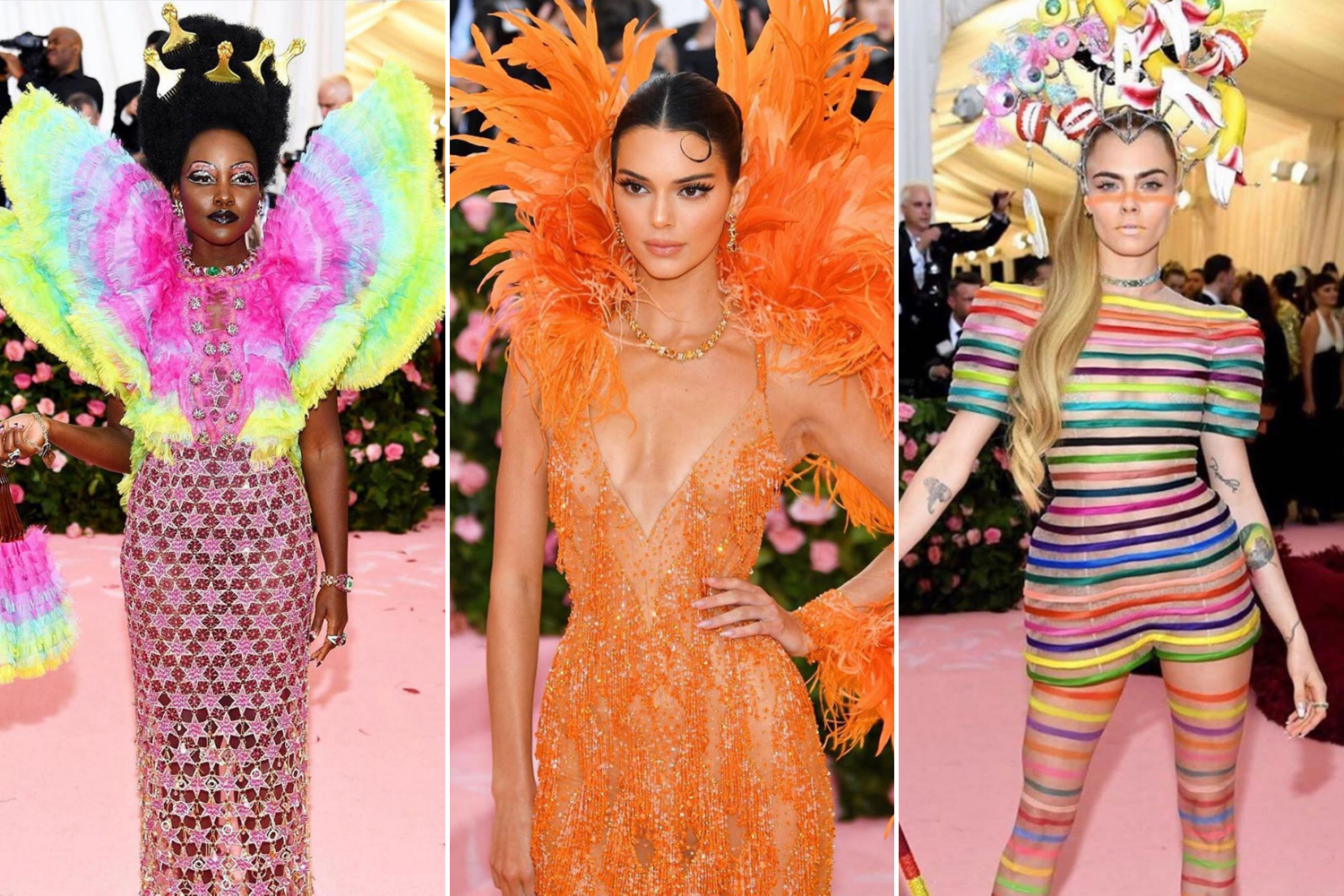 The MET Gala 2019 theme “Camp” has sent several chills allover the internet is awash with theatrical photos and high top fashion from the event.  Do some of these looks really reflect camping? Well, here is the explanation; camp fashion revolves around theatricality and exaggeration. We round up for you the campiest of attires at the 2019 Met Gala. Joe Jonas and Sophie Turner who got married less than a week ago showed up in a matching outfits. Nick Jonas and wife, Priyanka Chopra also attended the event. The two are said to have first met at the Met Gala of 2017 The King of Wakanda and his date wore matching suits. Kim Kardashian theme was dripping wet like a person fresh out of a lake. She made her make up to look like water was running across her skin. We have recently been seeing the more spirited side of Celine Dion and surely, she did not disappoint Cardi B’s dress is one that has been considered hip by many. She went Maroon from head to toe. It was hats, hats and some more hats for Janelle Monae Jared Leto made an artistic impression with an extra head of himself. Jemima Kirke and Lena Dunham show the whacky is also to go for.