With a week to the much anticipated Jazz concert headlined by Isaiah Katumwa, big names in the World music are set to share the same stage with him. Among them is the Legendary Angelique Kidjo and American Saxophonist Darren Rahn. As you read this, Rahn is already in Uganda a week ahead of the Jazz Concert slated to happen at Kampala Serena Hotel on April 30.

The concert that will happen on the same day with Wolrd Jazz Day is organised by Katumwa together with Johnnie Walker who are his main sponsors.

“I am excited to be here. I’ve been all over the world, but it’s my first time in Africa. Expect good groove and good music, music that will touch people’s hearts,” said Darren Rahn.

He didn’t come alone but also with Jazz producer Chris Lang who also explained the reason they came to Uganda a week before the concert. The two will facilitate a three days music workshop that will be organized by Katumwa. According to Katumwa, the workshop will involve music lessons, donations of music instruments and mentorship programme.

The three days’ workshop will start on Wednesday through Friday at the Performing Arts Dept in Makerere University, Greenhill Academy and finally at the African Institute of Music in Lubowa respectively” Katumwa said. 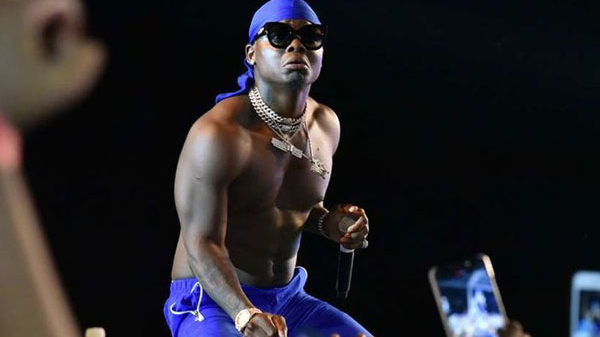 The heavyweights behind Wasafi’s rapid success

One might be forgiven to think there never existed other music record labels in Tanzania before Wasafi Classic Baby (WCB). In 10 short years,... 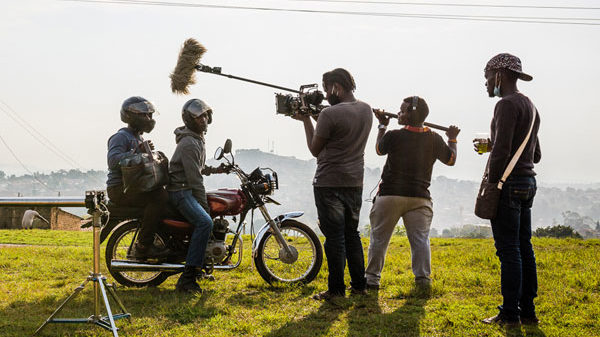 Industries in Uganda have tried to find their spark through associations. For instance, in 2014, when local artistes realised foreign music, especially that from... 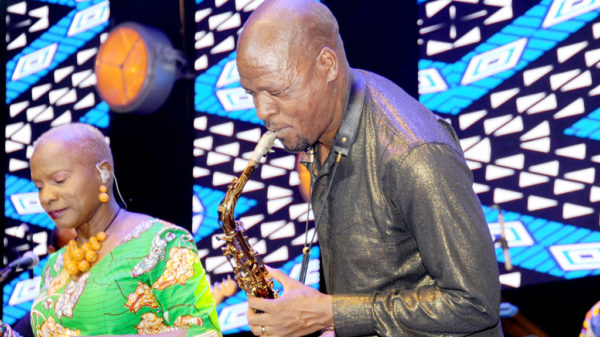 Angelique Kidjo(L) and Isaiah Katumwa performing at the Jazzi show (PHOTOS BY EDDIE CHICCO) “Africa has given a lot to the world of music,”... 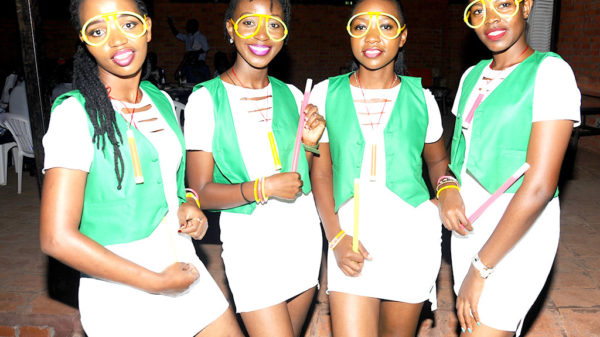 After a first edition of fun running around Kampala, the second edition of the Tusker Lite Kampala Night Run has returned and this time...