Memories of the deadly boat cruise that killed scores of Ugandans might be fast being replaced by more jovial thoughts like Quiin Abenakyo being crowned Miss World Africa, but the warnings it gave many in not only Uganda but the rest of the Africa still stand.

It was no surprise when the now infamous boat cruise was mentioned at the Abryanz Style and Fashion Awards (ASFAS) held last week at Kampala Serena Hotel. Despite the mind-blowing fashion statements and music performances, the whole of Serena’s Victoria Hall shared in a deathly silence, when former Miss Tanzania Millen Magese shared a story about a boat cruise tragedy that claimed many of her friends in Tanzania.

Ms Magese’s grief resonated with many fashionistas who are also still mourning the loss of Chuck Brian Salvator, a celebrity stylist and constant supporter of the ASFAs previous editions, who also perished in the Lake Victoria Boat Cruise incident. It was against this background that Ms Magese relayed that she has launched a campaign to donate life jackets to major landing sites in Tanzania and Uganda. She announced that Brian Ahumuza of the ASFAs will be coming on board to support the cause.

Do not miss: How a life jacket can save your life

“Together, we are going to rally fellow celebrities, and sensitize them about the need for life jackets. We hope that they will come on board and contribute to the campaign in whatever way they can. We shall then take these life jackets to landing sites so that people who are going to use water transport can access them,” the supermodel who is also the first recipient of the BET International Good Award said.

In 2015, Millen was honored as the first recipient of the BET International Good Award.

The award was established to honor celebrities who have made humanitarian efforts to positively impact change and raise awareness in the developing world. 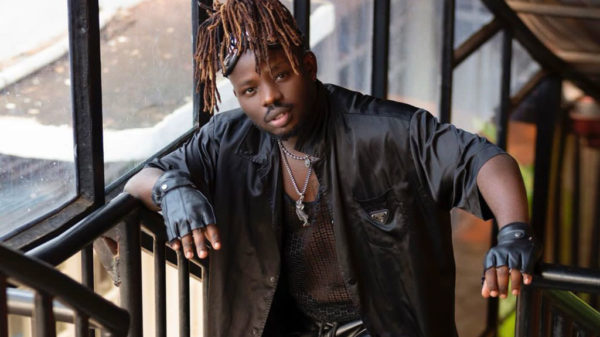 The Abryanz Style & Fashion Awards is well-known globally for the role it plays in advocacy and convening dialogues around social issues about the... 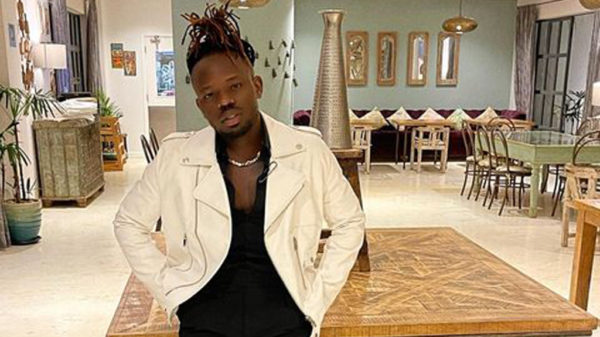 It has been success after success for Brian Ahumuza aka Abryanz the C.E.O Abryanz Collection. From selling clothes downtown to building a business empire... 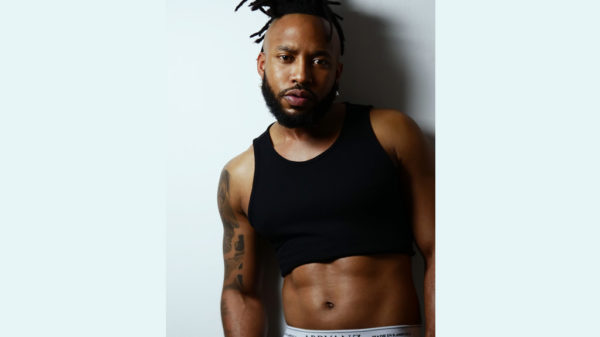 Brian Ahumuza the proprietor of the Abrayanz brand is taking his underwear brand a notch higher. Abryanz Underwear is challenging celebrities in a...