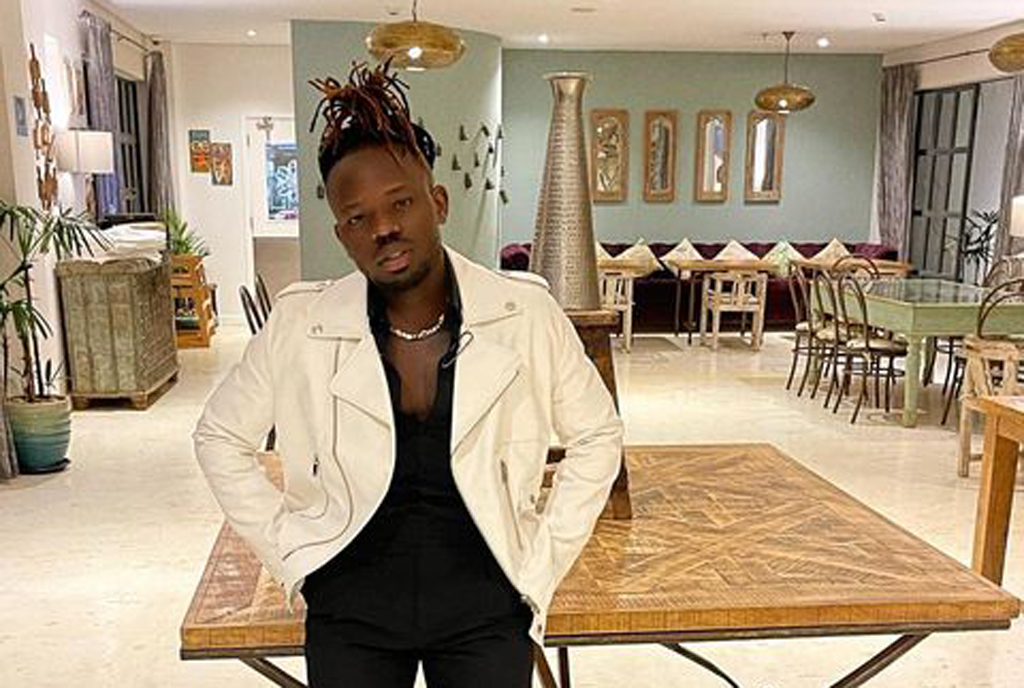 It has been success after success for Brian Ahumuza aka Abryanz the C.E.O Abryanz Collection. From selling clothes downtown to building a business empire worth more than billions, Brian Ahumuza has been on a steady stride to success, regardless of the hurdles set against him in this complicated economy.

The fashion guru has something new for his customers as he has announced the release of new pieces in addition to their previous releases. The “A” (b) commUnity Collection which consists of velvet tracksuits to hoodies and shorts, is already available.

In the same week, Abryanz got listed by Brand Africa Awards as one of the most admired African Brands in Uganda alongside MTN Uganda, Mukwano, and DSTV and was awarded as Uganda’s most admired apparel brand. Although the designer was not able to pick his accolade in person, he expressed great excitement for the recognition on his social media platforms.

The latest collection, those who pre-order on their online shop get 10% off.