Traffic congestion along Entebbe Road after the arrival of Bobi Wine. Photo by Micheal Kakumirizi

The musician turned celebrity politician, Robert Kyagulanyi aka Bobi Wine, has just arrived at his home in Magere, outside Kampala, almost three hours after he landed at Entebbe International Airport from where security forces promptly chauffeured him away.
Daily Monitor journalists Andrew Bagala and Alex Esagala, currently in Magere, said there is deafening noise of celebrations in the neighbourhood.

Police have blocked journalists and supporters from entering the home of the Kyadondo East Member of Parliament, an increasingly vocal critic of President Museveni’s government.

On Wednesday, police made it clear in a statement that they would transport the legislator upon arrival straight to his home anyone who stages by the roadside to catch his glimpse or welcome him at the airport would be arrested.

They did. Police and soldiers, supported with intelligence operatives, set up a number of roadblocks on the highway to the airport and blocked motorists from using the alternative Entebbe expressway. Those who dared were either arrested or beaten, forcing them to retreat. Journalists were barred from accessing the airport and about have a dozen were taken in for questioning, although police Spokesman Emilian Kayima says all have been freed.

“Today, Thursday, 20 September, 2018, Hon. Robert Ssentamu Kyagulanyi returned to the country and was peacefully escorted by the police to his residence in Magere, Wakiso District. We wish to thank him for cooperating with the police at Entebbe International Airport that provided him with transport, escort and a lead car to his home,” Mr Kayima notes in a statement issued in the past hour.
He thanks “members of the public” for in his words “adhering” to police’s guidelines issued on Wednesday for Bobi’s home-coming after three weeks away in the United States from where he led an international media blitz to criticise the Uganda government.

Social media users, however, are bashing the government for adopt draconian methods to keep citizens and opposition politicians at bay.
Shortly after police Spokesman Kayima’s statement, the Uganda Media Centre (UMC), a government communication clearing house, issued a public notice to confirm Bobi Wine was safely at his home after “cooperating” with police.
With journalists denied access to the airport, it remained unclear what transpired on the tarmac from where the legislator was picked by security forces.

In the Thursday statement, UMC Executive Director Ofwono Opondo, notes that: “For avoidance of any doubt, Hon Kyagulanyi did not attempt to resist police request to escort him home.”

At his home, nevertheless, it was all celebrations. The crowd gathered rapidly, prompting police and soldiers to first beat them back before firing live bullets and teargas to disperse the euphoric constituents.
Some of them sang altered rendition of a popular pro-Milton Obote song, except they this time substituted the name of the former two-time Uganda President, who died in 2005, with that of new favourite politician Bobi Wine.

In this article:Bobi Wine, featured 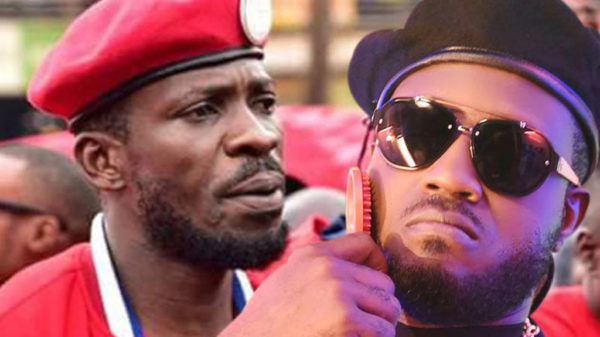 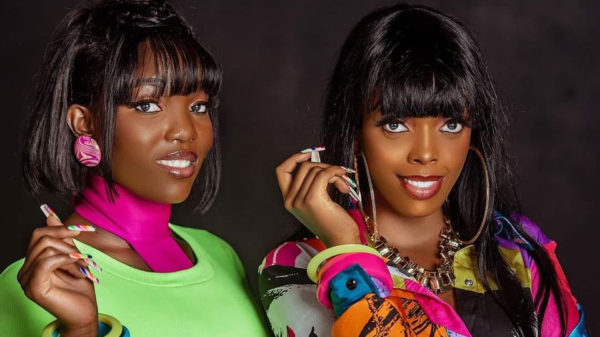