With just one day to the much-awaited MTN Nyege Nyege festival the Ethics and Integrity Minister Fr Simon Lokodo has written to Internal Affairs Minister Jeje Odongo, asking that the festival be stopped.

In a letter circulating on social media, Lokodo stated that he had received credible information from religious leaders, opinion leaders and local authorities that the purpose of the festival in the last two years has been compromised to accommodate the celebration and recruitment of young people into homosexuality.

“This letter therefore serves to inform you, as the Minister responsible for Internal affairs that the underlying motive beneath this heavily advertised event, may compromise the national integrity of our nation,” he said.

“I urge you to instruct the Inspector General of Police to stop this event. I also propose to have a meeting with you, the IGP, Director of CID, to discuss this matter further.”

The letter is also copied to the Vice President, Principal Private Secretary of the President of Uganda, Prime Minsiter, first Deputy prime Minister and the IGP.

When contacted, Fr Lokodo said the event has been blocked until they get clearance on the organisers, participants, the message and the mission for the event.

“I do not see any possibility of getting that clearance in time for the event to take place,” he said. 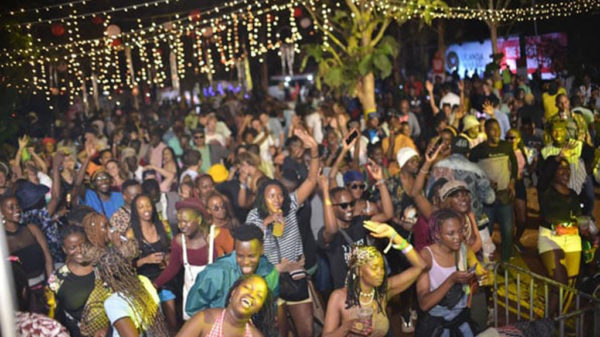 Before the staging of the sixth edition of the Nyege Nyege festival from September 15 to18, all indications were that the organisers were battling... 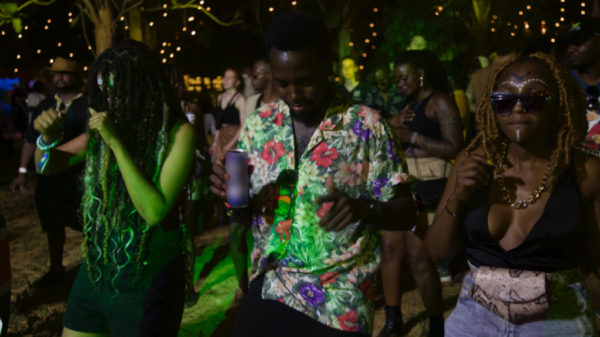