UPDF releases first images of detained Bobi Wine, Oulanya says 'he is in a lot of pain' Deputy Speaker of Parliament, Jacob Oulanyah has visited Kyadondo East MP, Hon Robert Kyagulanyi alias Bobi Wine at Makindye Military Barracks.
Mr Oulanyah says the MP is in a lot of pain and he also condemned the MP’s beating.
“He’s in a lot of pain. This should never have happened,” he said.

The UPDF spokesperson Brigadier Richard Karemire released the video of Bobi Wine’s meeting with the Deputy Speaker via social media on Wednesday afternoon.
The MP is seen in the 8-second video, wearing a red prison Uniform, and slippers, smiling at something the speaker was saying.
This is the first public image of Bobi Wine since his arrest in Arua last week. 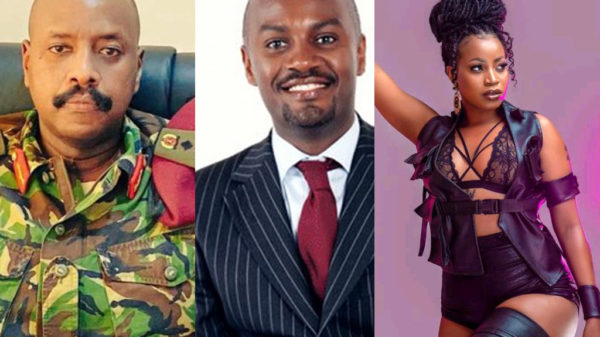 The First Son and Commander of Land Forces, Lt. Gen. Muhoozi Kainerugaba on Friday said he had interrogated renowned journalist and businessman,... 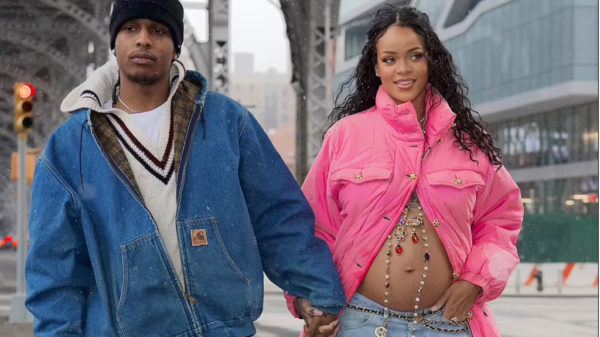