Just before the final match’s kickoff, traffic in Croatia dropped by 46 per cent while France’s was down 24 per cent. Notably, Croatia’s traffic remained considerably lower throughout the match, declining as much as 68 per cent in the first hour, though steadily recovering in the second hour of the match. PHOTO/ AFP

It is official. The love for football supersedes that of anything else. Well.. almost.

According to the Daily Mail, the new insights come after previous data showed that traffic to the website dropped considerably when fans from particular countries playing in the tournament tuned in to watch their teams compete.

As expected, traffic declines were especially pronounced in France and Croatia.

Just before the final match’s kick off, traffic in Croatia dropped by 46 percent, while France was down 24 per cent.

Notably, Croatia’s traffic remained considerably lower throughout the match, declining as much as 68 per cent in the first hour.

Worldwide traffic meanwhile also dipped by approximately 12 per cent during the final in this site which attracts about 2 million visitors each day.

Traffic from the United States, which did not compete in the World Cup, only dipped by approximately five percent. In Russia, traffic declined by a considerable 23 per cent.

Upon the conclusion of the final match, traffic recovered quickly in Croatia, ultimately rising to about seven per cent above average. Traffic in France, however, remained low hours after the final match of the World Cup. 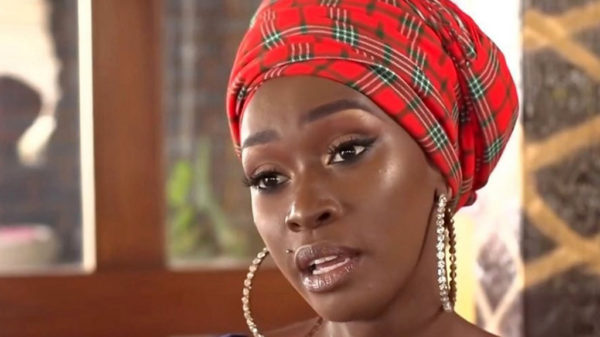 Days after Judith Heard was crowned Miss Environment International Africa at the first-ever themed pageant, Beauty starts with environmental care on April 2, 2022 she has promised... 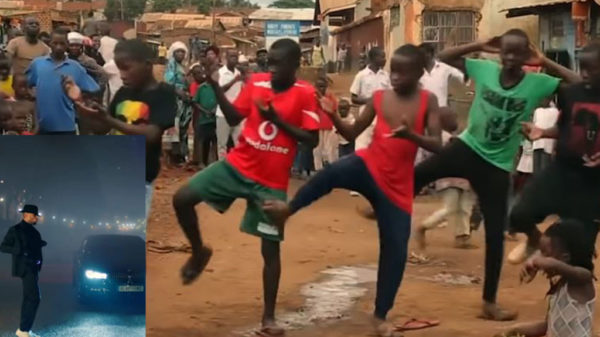 The “Back To Love” music video by American RnB artist Chris Brown that features the amazing Ghetto Kids has finally been released. The... 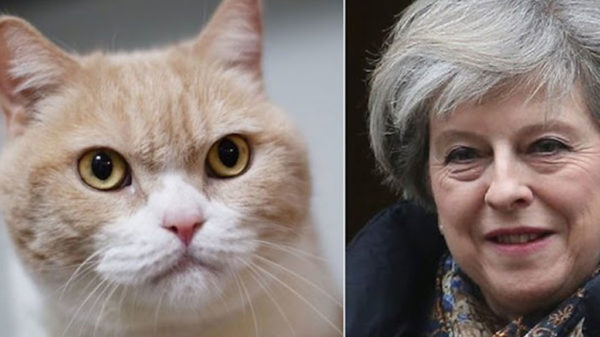 French minister speaks out on allegations she named her cat ‘Brexit’

Despite reports to the contrary, French Europe Minister Nathalie Loiseau has not named her cat “Brexit”, her office said on Tuesday. Reports began circulating... 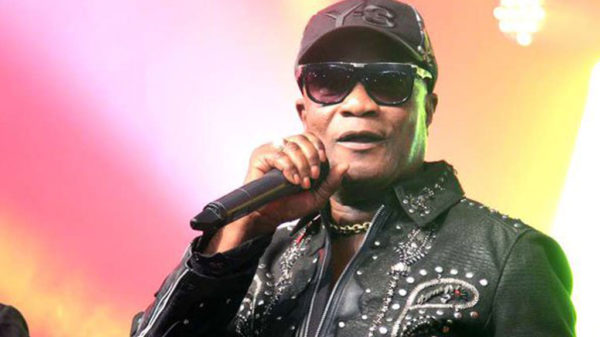 A French court on Monday handed Congolese singer Koffi Olomide a two-year suspended prison sentence for the statutory rape of one of his former...