A parody Facebook account ‘Julius Malema quotes recently wondered; “Since I was born and now I am getting old, I have never seen a wife of a president pregnant. My people have you seen one?”

Well, we also haven’t seen one, but at least we can now testify that we have seen a female Prime Minister pregnant.

New Zealand Prime Minister Jacinda Ardern has given birth to a baby girl, making her the second leader world over to give birth while in office.

The 37-year-old took to Instagram to reveal the birth of her daughter Thursday, but has downplayed the significance of her pregnancy.

“Plenty of women have multitasked before me, and I want to acknowledge that,” she said in January.

Here are some of the other historic moments for women in government.

– Leaders who have had babies in office –

Ardern is not the first female head of government to give birth in office — that record was claimed by late Pakistani Prime Minister Benazir Bhutto when she had a baby girl in 1990.

On the campaign trail, Ardern, 37, had pushed back against questions about whether she intended to start a family, saying pregnancy should not affect a woman’s career opportunities.

– Women in the majority –

The number of women lawmakers has increased in recent years and currently stands at 23 percent of all MPs worldwide but female MPs make up over half of elected representatives in the lower houses of just two countries.

In Rwanda, 61 percent of MPs are women, while in Bolivia the figure is 53 percent, according to Swiss-based Inter-Parliamentary Union, an organisation that collects data from legislatures worldwide.

Italy’s Licia Ronziulli was snapped with her six-week old child in the European parliament in 2010, and has regularly been accompanied by her little person since then — to the joy of photographers.

Spanish MP Carolina Bescansa breastfed in her national legislature in early 2016, while the issue of juggling children and a political career hit the headlines in Australia last year when senator Larissa Waters became the first woman in the country’s history to breastfeed in the chamber.

That followed new rules introduced in 2016 to create a more “family friendly” parliament in the wake of what was described as a “baby boom” among politicians.

However, in more socially conservative Japan, a female politician was ejected from her chamber in November after bringing her baby into a meeting, sparking heated debate.

Yuka Ogata took her seven-month-old son to join a municipal assembly session in western Kumamoto city, but other lawmakers asked her to leave — ostensibly because rules stipulated that only politicians, staff members and city officials were allowed to take part. 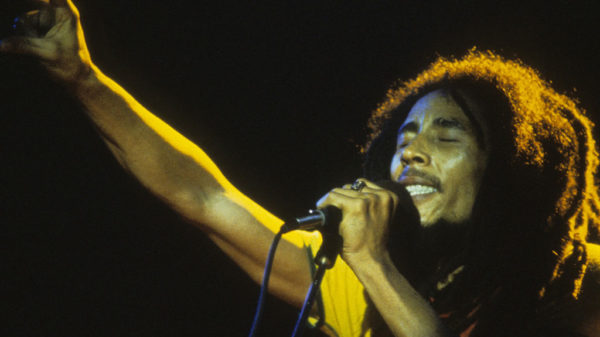 Bob Marley famously sang “Africa Unite” but on Friday he was bringing unity to an Americas summit that was marked by disputes. Taking the... 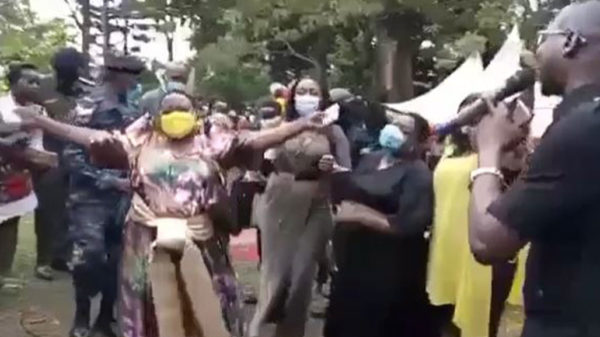 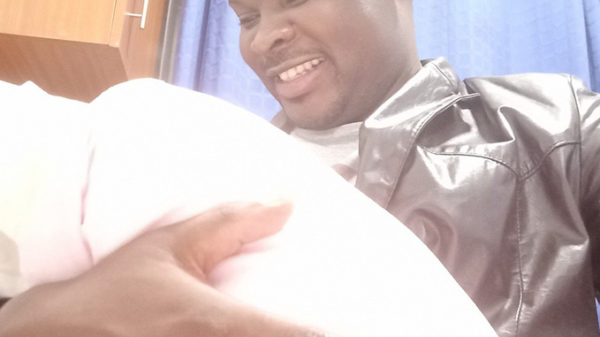 Andrew Kyamagero is a happy man after a new addition to the family. The NTV news anchor  and his wife Linda Ndagire Kyamagero welcomed... 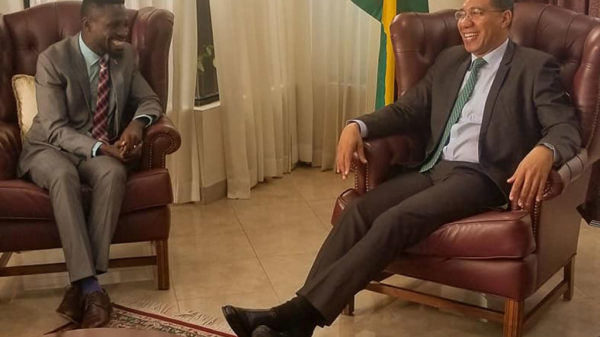