The long battle for property between the Goodlyfe and Jeff Kiwa is no more. Well, at least if this is anything to go by. Anyone who has been following things between the Goodlyfe boys and their former manager Jeff Kiwa, you know that their battle over the Makindye – based Neverland apartment was never over.

The war started five years ago, sparked  by claims of mistrust, dishonesty and disrespect. The case has been in court but it might be ending now.

At the weekend, during the Talk and Talk show on Dembe FM, Kiwa came clean after hearing the apartment battle being discussed. Kiwa, who was listening in on the show, rang one of the presenters during the commercial break to make things straight.

“Jeff Kiwa has just called me seconds ago and declared that he is not interested in that Makindye house anymore,” Jenkins Mukasa reported. And as if to add wit to his statement, Jeff implored Weasel as the only surviving owner to be merciful enough to share with the needy such as Chagga and Pallaso. Lol! 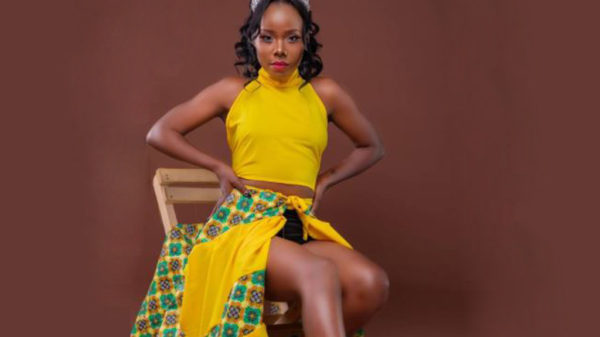 After going separate ways with Sheebah, Jeff Kiwa is now on rampage to have Team No Sleep reach greater heights. After losing one, Kiwa...