Uganda is one of the favorites destinations so far mentioned by the stars with the latest being Snoop Dogg who has expressed interest in visiting the pearl of Africa.

The American hip-hop star in a video clip said that he will be packing his bags, money and bringing them to Uganda.

“I’m getting my money to Uganda, Africa. That’s where I be at. Fuck this shit,” he said.

Born Calvin Cordozar Broadus, Jr. Snoop is an American rapper, singer, songwriter, record producer, television personality, and actor. His music career began in 1992 and is famed for songs such as ‘Young, Wild and Free’, Gin and Juice, ‘Drop it like it’s hot’, Beautiful’ and ‘Murder was the case. 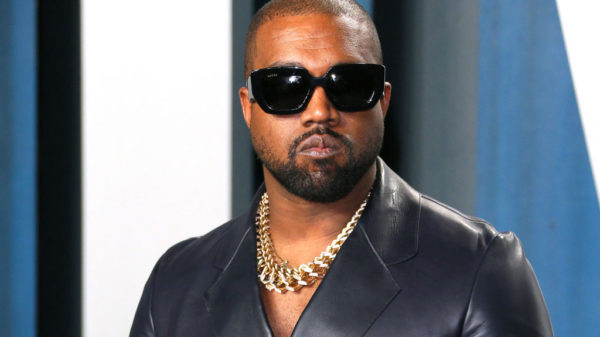 Kanye West has long been one of the entertainment industry’s most polarizing figures, but his recent actions including anti-Semitic comments and white supremacist messaging have...

One of Tanzania’s most celebrated singers Naseeb Abdul Juma Issack, popularly known by his stage name Diamond Platnumz is currently in the US where... 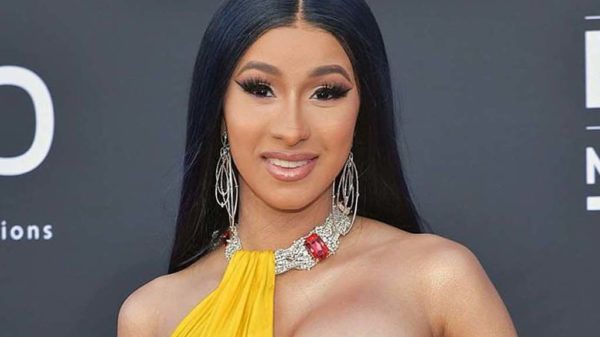 Cardi B cancels US show because of ‘security threat’

US rapper Cardi B canceled a concert in Indianapolis Tuesday evening due to concerns over a “security threat,” she said on social media. Indianapolis...