But what do you be thinking ‘eating’ all your money during festive season?

“Gloomy January”, “Jan-u-worry” are some of the names used to describe this month. Apparently, many people get broke after the festive season and remain sad and blue throughout January as they wait for finances to pick up in February and on.

Isn’t it funny that with the evolving times, initiatives that promote proper planning, people still remain coined to losing it all and whining about being broke because they spent everything during the festive season? Where are we really headed? What happened to planning early to cater for all times and seasons? Okay, the other costs can pass but when you hear people complaining about lack of their children’s school fees because they spent it all during the festive season, it becomes even laughable.

How can one forget this obligation in the name of making merry? So between having a merry time to celebrate the festive season and having a headache worrying about your child’s education, which one is priority?

Why are we too quick to let some of these important issues pass as we get carried away by the bandwagon? Isn’t this the part where people learn that sometimes it makes sense to weigh all options before jumping onto the bandwagon? I mean, if January is going to be such a headache, then how about we plan better?

December comes after 11 months every year. Would it hurt to plan for that particular merry making in December so that it remains merry as opposed to being sad and blue as soon as January comes clocking?

Today, we have so many savings’ initiatives and as much as the saving culture in many of us remains wanting, the headache that comes knocking when we realise we are penny-less should force us to have some kind of investments and savings that can cater for the dry moments. In the end it all starts with good planning. It is worth a thought and try if you think about it.

In the meantime though, let us feel sorry for the headteachers in different schools preparing themselves to hear all sorts of stories and promises as parents bring in their children with half or no school fees completed in the name of spending heavily during the festive season.

Ahem! Again, in the end we are all entitled to our own issues and how we deal with them so let me rush back to minding my business and wish every “worrying” soul the best as they wait for this month to end in peace! 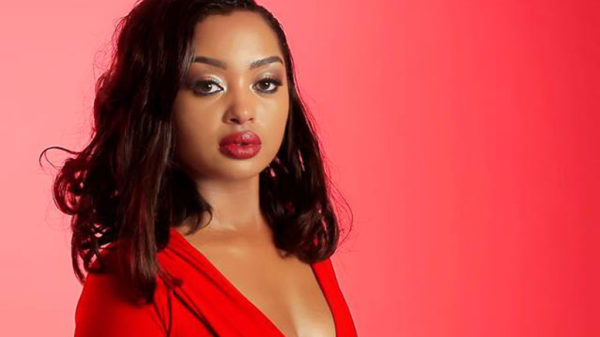 The days after Christmas festivities can be hard sometimes. A lot of money is spent on merrymaking that people are normally left with just...