Socialite Brian Kirumira, popularly known as Bryan White, has been arrested for allegedly shooting a man identified as Victor Bitwire. “We have arrested Bryan White for shooting a civilian and we are now investigating the circumstances under which he obtained the gun. We have recorded his statement and he claims they wanted to kill him,” Mr Owoyesigyire said.

Police said the shot man was rushed to Kampala International Hospital where he underwent a successful surgery on one of his shoulders.

Bryan White has been charged with attempted murder.

At the beginning of the year, the name Bryan White would not ring any bell. But two months ago, out of nowhere, we were getting stories of a new tycoon who had invaded businessman and socialite Jack Pemba’s kafunda. White has been linked to many things, some unscruplous.

He emerged as the new kid on the block five months after the death of Ssemwanga.

Also read:Who the heck is this guy?

In this article:bryan white, featured 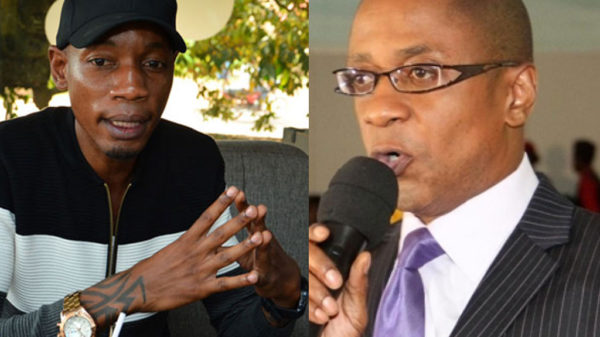 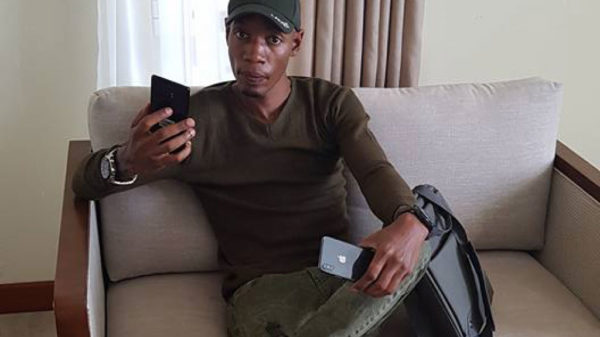 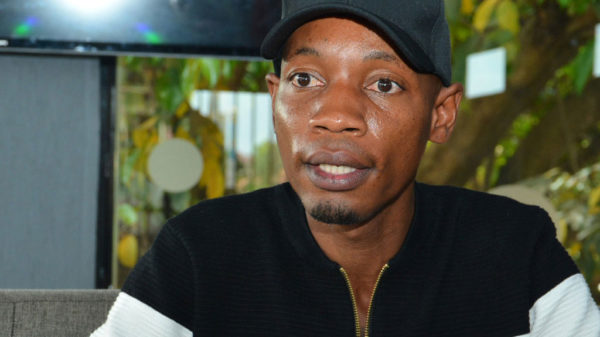 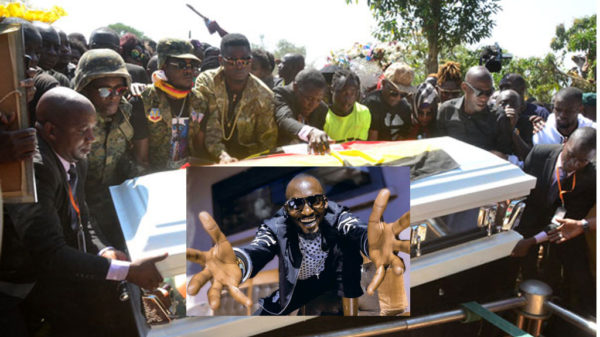 Anniversary. A year after the death of arguably one of the best songwriters, composer and singer in Uganda, Derrick Wandera revisits the area to...