Emeka did not just land on comedy

CRACKING RIBS: Many people have mistaken him for a Nigerian, but Emeka is as Ugandan as they come. The comedian talks about starting out in a busy comedy industry. Who is Emeka?
Emeka is a simple, loving, funny and God-fearing human being.

Is Emeka your real name?
No. My real name is Collins Bareija Magezi.

Where did ‘Emeka’ come from?
From a Nigerian family whose daughter Ijoma was my best friend. They said I look like Ike Emeka, a famous Nigerian actor. The woman started calling me Emeka and it stuck.

Is it in any way connected to you doing more of Nigerian skits?
Well, I have grown up around Nigerians. They have been my good friends and I watch a lot of Nigerian movies. All of that influenced me, but I also do other skits.

Why comedy of all careers?
I was funny from childhood and I loved entertaining people. I always loved seeing them happy so I would make them laugh.

Tell me about your comedy journey?
I started comedy in my Senior Six vacation professionally, with the Punchliners and Comedy Files at 19. I also did Comedy Club live in Kampala, which aired on Africa Magic, I have done more than four international shows outside Uganda and still counting.

Which shows are those you are talking about?
I have performed in Kigali three times and at the recently-concluded Kigali International Comedy Festival. I will be performing in Zambia next year and Kenya too.

Do you come from a comedy family?
Not really. I think I will be remembered as the only person who did comedy in our family. But my father loved drama.

Tell us more about your family background?
I come from a family of three, where I am the first born. My father was the late Lt Col James Magezi.

And your mother?
It is better not to talk about her.

“She has not been supportive in my life. She locked me outside the house thrice while I was in my S.6 vacation because I was coming from shows. She never paid my tuition and chased me from home.”

What schools did you attend?
I went to Good Times Primary School, Baptist High School and St Lawrence University where I am doing Mass Communication. I will be graduating next year.

Why Mass Communication?
I have loved working on TV since childhood and I have also always had a thing for public relations. Besides comedy, do you do anything else?
Yes, I am an actor, I do public relations and also TV and radio.

Actor? What movie did you feature in?
I have featured in a movie called Find Me.

And the station and programme you do?
I work for 99.6 FM J, where I do the drive show.

Where do you find time to do all this?
I programme myself and plan well.

If you were told to pick one, which of those things would you drop?
None, because I love what I do.
What defines you as a comedian?
My style of humour. What style is that?
I do intellectual comedy characterised with comparison and mimicking.

Please explain more.
These are jokes that require you to think. I compare life of Ugandans, White people, and Nigerians. I also compare the poor and the rich.

What is the funniest joke you have ever heard or done?
Haha they are quite many but there is one about the way Nigerians commentate soccer matches.

What was the first joke you cracked in your career?
It was about the political situation and anti Pornography Bill where I mimicked Matembe, Otunnu and Mwenda. Share with us that joke?
It is a joke that you will enjoy more when you watch it than explaining it here.

Which comedian do you look upto?
In Uganda, it is Daniel Omara. In Africa, Trevor Noah while in the world, it is Kevin Hart.

What makes a good comedian?
I believe it is the time one puts in their craft, the style of comedy and staying humble.

Why do you think comedians repeat jokes?
Most times we are in a dry season when the brain cannot think. But sometimes it also depends on the way you execute the joke. Yes it can be repeated but people still laugh.

What challenges do you face as a comedian?
I think my problem is one that most of us face, which is not having a private life most times.

In this article:Collins Emeka, Comedians, featured 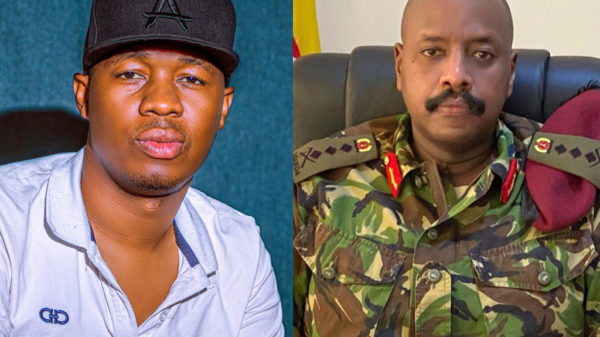 Gen Muhoozi Kainerugaba is turning 48. He has prepared a mega birthday bash this Sunday at Cricket oval where Heads of State, socialites, and... 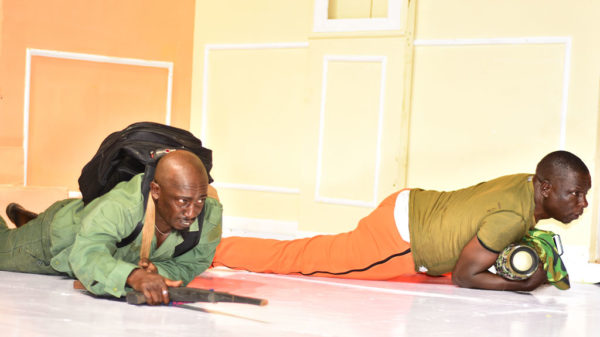 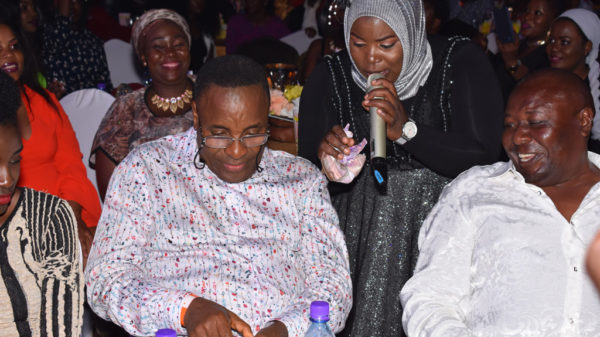 When performers hold you at ransom for a tip

Wanting more: Stand Up comedy is slowly becoming unpopular because of a vice that is spreading fast. For those that attend the shows, the... 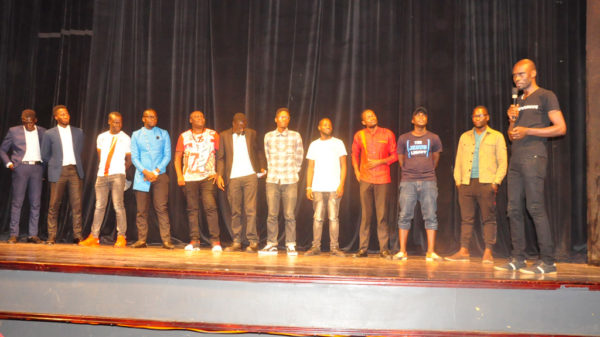 According to the World Health Organization, there is a woman who dies of cervical cancer every after two minutes. That is one of the...