Most people don’t know the artiste whose stage name is Latinum but many definitely know the songs he has done. Probably word for word or the chorus.

The musician who is in his early years of his music career broke out last year but has been fast rising to the extent that he’s tipped to be the next big thing in the dance hall circles.

However, with all that anticipation surrounding him, the best Latinum has done is make a five second appearance at roast and rhyme but come the 27th of this month, he will be getting his first big break in the industry.

Latinum is going to headline the ice cream and cake festival at the Uganda Museum. He will be singing songs such as ‘Amanya gange’, ‘Baabo’ and ‘Man away’ among others.

To boost up his confidence, the musician will also be sharing the stage with Sheebah Karungi at the event which is in its 2nd edition.

In this article:featured, Latinum 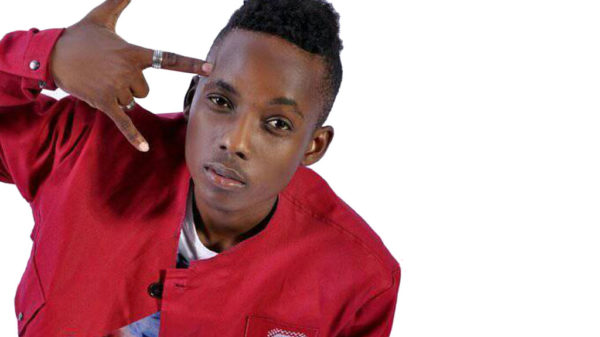 Latinum: I was happy when my music got to Kampala

I’M NOT A PASS:  Latinum, real name, Tonny Mbangira, is an 18-year-old dancehall artiste whose sound has been mistaken for A Pass. He is...