When people know you as a rich person who is always splashing money around, they will expect you to make it rain whenever. While attending Ivan Sssemwanga’s church service at Namirembe Cathedral on Monday, Jack Pemba survived a beating from the goons that had attended Ssemwanga’s service but were blocked from entering the church.

The rowdy crowd surrounded Pemba’s convertible demanding for money, with one of the goons carrying a stone and threatening to throw it at Pemba if he did not respond to their demands. He was only saved by police who were manning the place.

Pemba, who might be changing his ways since being released from police custody, paid little attention to the goons and his only worry was running over anyone. As soon as he found his exit route, the socialite drove off like a wounded buffalo.

In this article:beaten, Jack Pemba 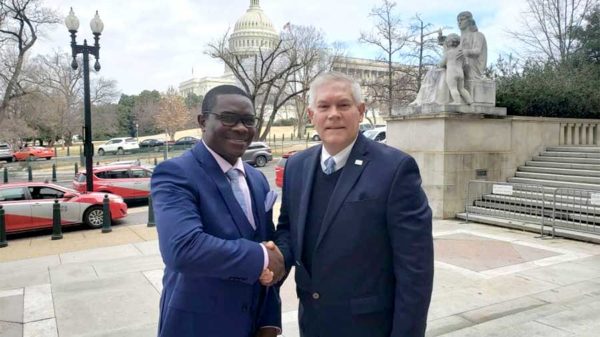 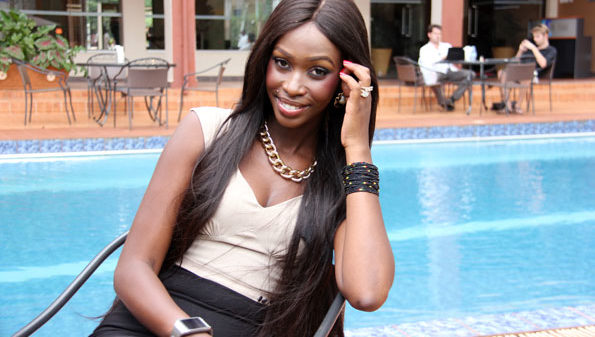 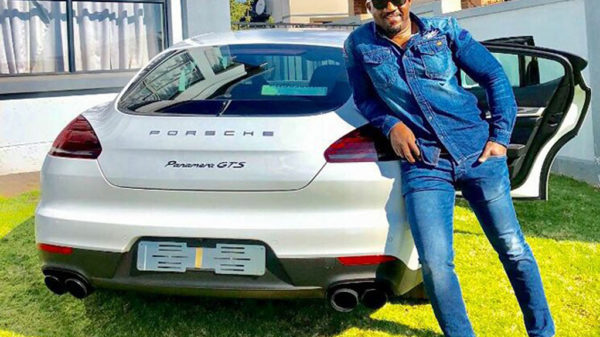 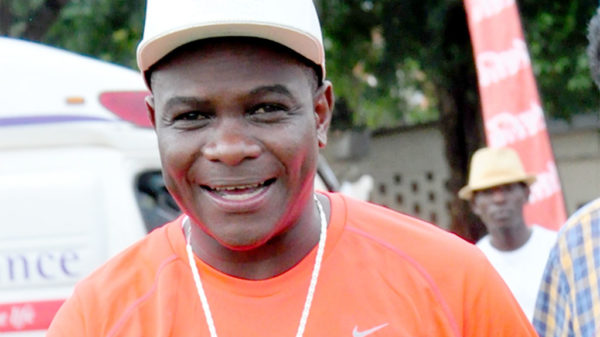