Police in Kampala have arrested Socialite Judith heard over her leaked nude photos.

Heard was arrested a few minutes past midday after she was sighted down town Kampala, weeks after she had reportedly failed to respond to her repeated summons, since police started investigations into her social media nudes in June.

The socialite whose nudes found their way to social media in May was seen covering her face at Kampala Central Police Station (CPS) in an attempt to evade the inquisitive media.

‘We had summoned her twice but she had adamantly refused to honour the summons. We decided to trace for her and we got her today. She has recorded a statement and we have her in our cells,” a police investigator who preferred anonymity said.

An investigator said Heard is the third person arrested over leaked nudes since a General Enquiries File (GEF 28/2018) was opened in June on orders of the anti-pornography desk at Ethics Ministry.

Police said two more socialites Don Zella and Jack Pemba were on arrest warrant. Three people among others a Uganda Christian University (UCU) student, Lillian Rukundo and Ashburg Kato, were arrested early this month and have since been charged and remanded.

READ: Judith Heard is sorry for inconveniencing those who saw her nude photos

Kampala metropolitan police spokesperson, Luke Owoyesigire, could not be reached for an official comment since he was out of office handling Kabaka coronation anniversary.

An investigator said Heard in her statement at CPS said her former boyfriend leaked her nude pictures.  “We opened a GEF 28/2018 for all nudes that have been leaked on social media and our first target were these socialites. We have three other people who are still at large but we shall get them soon. There other people we are looking for apart from these socialites,” a detective said.

Mr Owoyesigyire early this month confirmed that an arrest warrant had been issued to socialites such as Heard, Don Zella, Jack Pemba and three other non-socialites.

Police said Heard pleaded to be forgiven because she took the nude photos as part of her modeling practice but not for social media publication. She reportedly said she had pending modelling trips to Europe and thus needed to be set free, something police had by press time not bought.

READ: Judith Heard shares how her husband reacted to the leaked nude pictures

Hold tight! The battle is not for the weak… Flactuations: I have moved across Uganda, been to Arua, Kabale, Gulu, back to Jinja, Mbale,... 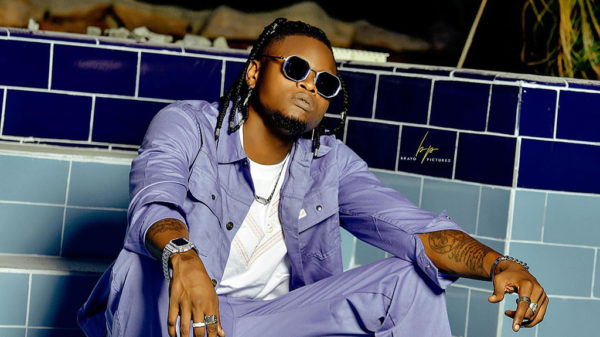 Pallaso goes for the crown

Months after baptizing himself King of the East, Ugandan Afropop musician Pallaso has announced when he will officially put the crown on his head.... 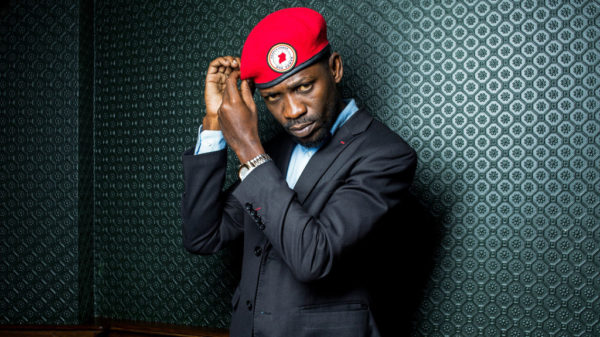