A few weeks ago, Maurice Kirya was all over social media announcing how he was taking a certain telecom company to court for using his songs as ring back tones without his permission. And when the court hearing date came, he promised updates on proceedings but to date we have no ides what transpired in court.
Now our investigations reveal that both Kirya and the telecom company signed a confidentiality agreement, where each would not give details of what transpired in court. It was also agreed that both parties sort out their issues outside court.
This came as a result of the company firmly stating that Maurice Kirya had no rights over his songs and he had no evidence to prove that they were actually his own compositions. 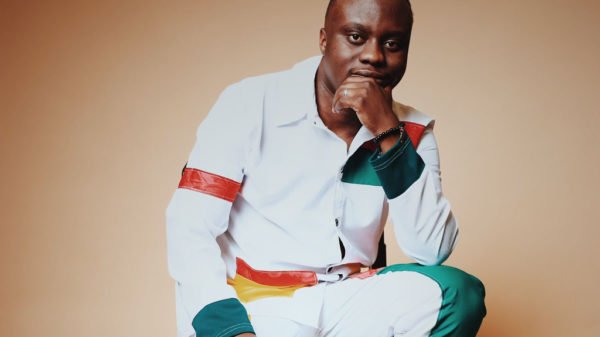