Ronald Kabuye aka Kabs Haloha might be the real definition of patience. Even after his Ugandan Entertainment Awards kept getting negative feedback from revellers and media, the guy stuck to his dream. And looks like his dream is finally coming to pass because the latest we have is that Kabs’ show ‘Live on The Red Carpet’ has been accepted on Clouds TV based in Abu Dhabi with a branch in Tanzania. We have also confirmed that the fashionista, who has been pushing for this since last year, put pen to paper and now his show will air all over North Africa, United Arab Emirates and Tanzania.
Live on the red carpet is a product of Haloha Brand Architects. It is a fashion show that covers Ugandan style at different red carpet events. The show started airing on Urban TV three years ago. Congrats dude! 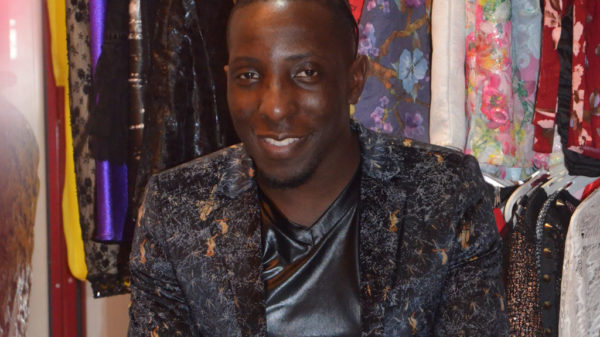 TALKING FASHION: Joe Malaika is a Ugandan fashion designer based in the US but working on breaking into the local market. He shared his...

Wear your boots like a pro: The ladies always say a man’s shoes say a lot about him and there is no better way... 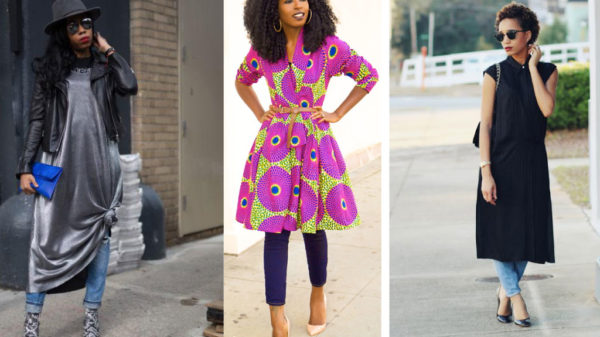 Dress over jeans: All public servants should read this because the new dresscode rules may have you shopping some more. Here is a trend...