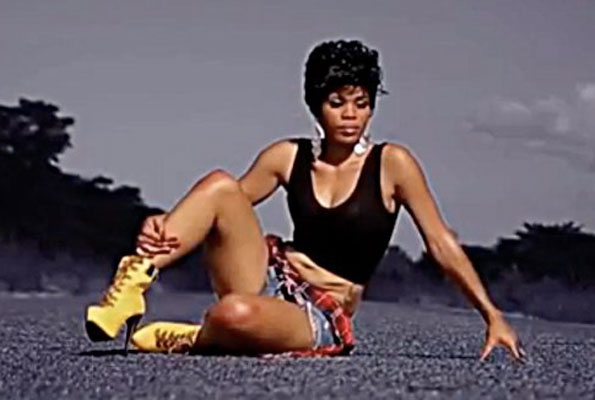 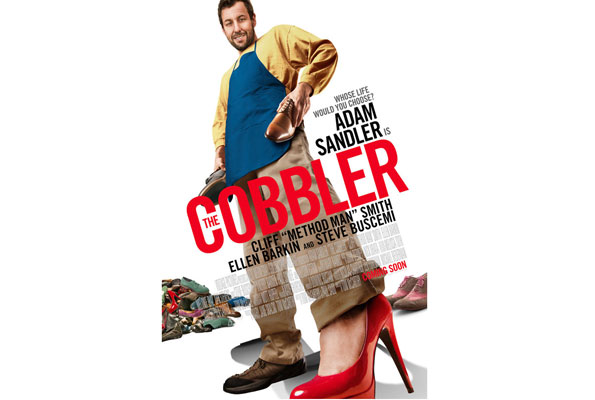 The dvd: The cobbler Batman Vs Superman: Dawn of Justice is one of those movies which people are still going to the cinema for. Even if this review says it is a bad movie – which it isn’t, just so we are clear. Since 2013 we, and by we I mean every Superman and Batman fan that exists, have waited for this movie. We even had mini discussions on social media about who of the two is better. Both sides are passionate in their defence that is hard to come to a conclusion. Personally, these two are my best DC Comics superheroes so it’s a tough one. However, if you held me at kryptonitepoint, I’d lean more towards Batman because dude has no superpowers. Also, he has the Batmobile! Enough about that.
So what brings these superheroes together considering they are from different cities? It all has to do with what happened the last time we saw Superman. That was in Man of Steel. A recap while avoiding spoilers; Superman (Cavill) saved the world from being turned into Krypton –the planet Superman is from. Hearing about this, Batman (Affleck) leaves Gotham for Metropolis in order to take pre-emptive measures (turns out the Uganda Police did not come up with that one). Batman being the vigilante he is, is only trying to make sure Superman is not a danger, after all he attracts people from outer space. However, the two soon realise that there is greater danger lurking.
A pretty solid plot. But we know that it takes more than a good story for a superhero movie to impress us. Thankfully director, Zack Snyder is well aware of this. I say well-aware because he put together a crew with a reputation for bringing magic to the screen. Snyder himself has already proven himself as a master at creating dramatic scenes –see 300 and Dawn of the Dead for reference. Then he got Larry Fong, the same guy from 300 behind the camera. Look out for what they did with Wonder Woman (Gadot)’s entry to see how good these two are when they work together. And the icing on the cake, for anyone who loves the music/scores in movies, Hans Zimmer and Junkie XL worked on the music together. In case you think I’m getting excited for nothing, just listen to what they did with The Dark Knight Rises.