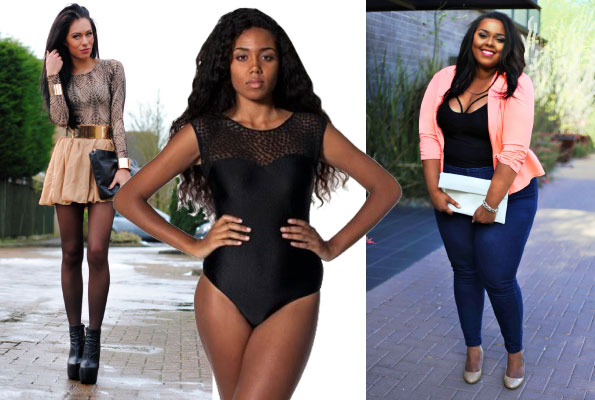 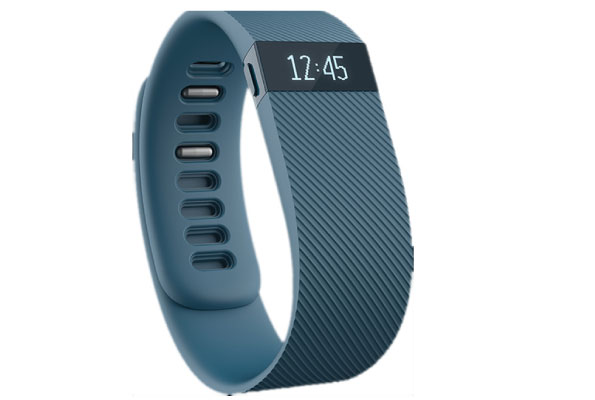 YOU-app is a wellness-focused social network, built around the premise that making minor changes to one’s everyday life brings about a much larger positive impact. It encourages one to complete one small task each day, called a micro-action, and share the results with the wider YOU community through a picture.

By getting one to carry out a simple micro-action on a daily basis, YOU-app gently chips away at one’s laziness and slowly gets them to adopt better habits. The micro-actions relate to four separate categories: food, movement, mindfulness and the things we love. The user will never feel like they are being nagged, and the pictures you share are always received in a positive manner (likes and comments) by fellow users. Rather than competition, it uses encouragement to push you on. Some might find its approach a bit too touchy-feely and pretentious, and its upbeat tone sometimes borders on sickly territory. A lot of actions are signed off with ‘love’ or kisses, which isn’t to everybody’s taste. However, none of this detracts from the app itself.