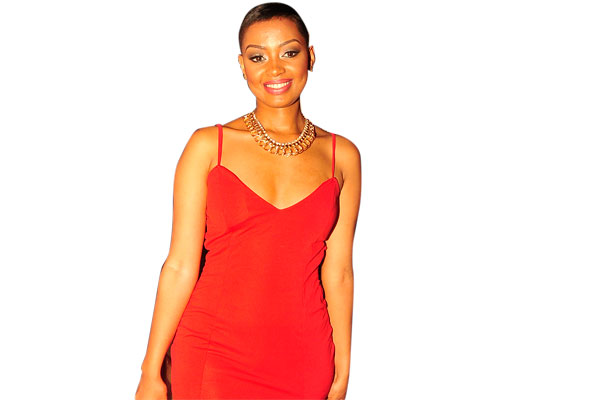 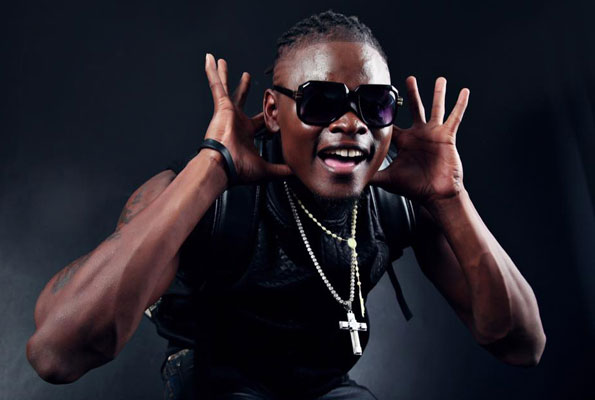 FC Barcelona stars Lionel Messi and Neymar might be on their way to Uganda. But, this will entirely depend on the ability of tourism guru Amos Wekesa who is set to fly to Spain to hold discussions with the soccer stars. The Great Lakes Safaris boss told us Messi and Neymar have not yet confirmed coming to the country, but he hopes that by the end of his talks with the two soccer stars, the answer will be positive.
“So far, we have confirmed the FC Barcelona legends for December 5,” Wekesa told us.
The deal to have the FC Barcelona ex-stars visit Uganda was cracked earlier this week after a meeting between former Barcelona FC footballer Patrick Kluivert and members of the Uganda Tourism Board. Kluivert was since named the new Uganda Tourism ambassador.
Kluivert was in the country with ex-FC Barcelona star Rayco Garcia and the two met President Museveni, who offered Shs777m to make the visit a success.
The aim of bringing the FC Barcelona ex-players as well as the effort to fly in current stars Messi and Neymar is to promote the country’s tourism. UTB believes that the involvement of Barcelona players will be a big boost to the tourism sector since the club boasts of billions of fans.
The visiting ex-players will also play a game with the Uganda Cranes, the national team.