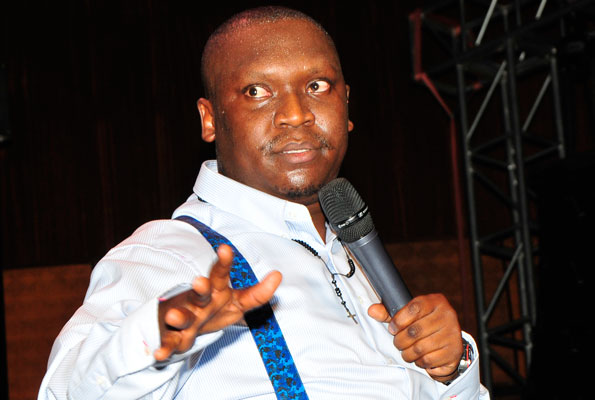 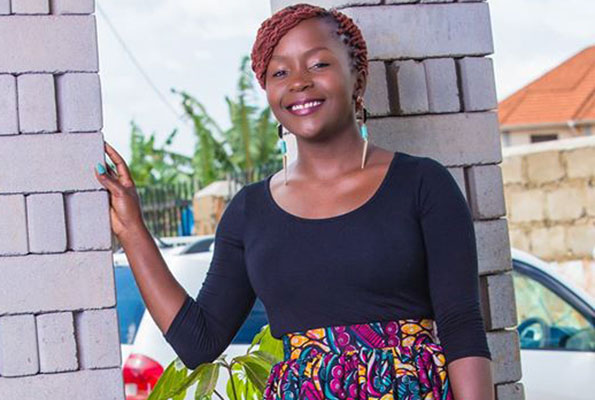 Musicians living outside Uganda, we bring you good news. NTV The Beat presenter Douglas Lwanga has embarked on a move to help you shine just like the artistes based in the country. Douglas recently started an entertainment company and record label dubbed Excellent Media.
“Mine is simple, I want to solve the puzzle for musicians living outside the country. These people have had issues trying to market their music in Uganda. I saw the gap and lots of unfaithful people in the industry and I thought I could bridge this gap effectively,” Douglas told us.
He added that his company will be a channel for distribution of music across East Africa. “I shall use my links and relationships with different media platforms such as online, print, radio and television. I am specialising in promoting artistes who don’t live in Uganda, but would love to have their music to reach the East African market,” he said.
And as you read this, Douglas has already got his first signing in an artiste called Radical 77. He is a UK-based Nigerian artiste who wants to cut his teeth in the East African market.
Although his name is as new as Leah Kalanguka’s was mid last year, Douglas insists that his new signing is not all new outside East Africa. “He (Radical 77), has had successful tours and his songs play on international channels in Europe and Africa.”
Douglas will kick off his new role by promoting Radical 77’s latest release Black Gold, a song he thinks will easily catch because of its danceable up-tempo.