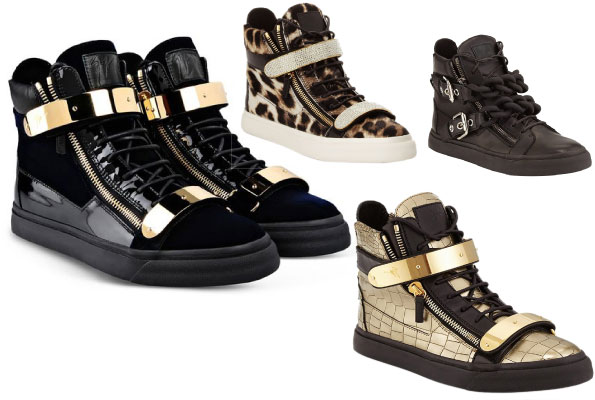 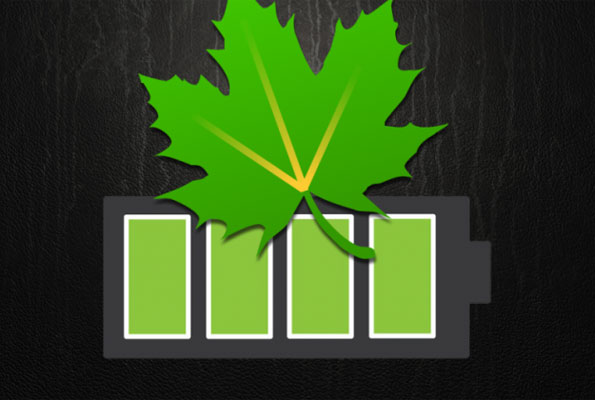 Back in the day having a walkman was trendy over the time with the development of smartphones they almost run extent. However sony had different ideas, they have released the latest walkman NWZ-ZX2. The Japanese electronics giant launched the new Walkman NWZ-ZX2, which will go for about Shs2m. Sony’s also calling it the 128GB Walkman Hi-Res Digital Music Player, and it comes with a microSD card slot – but no bundled headphones.

Connectivity options on the Walkman NWZ-ZX2 include Wi-Fi, Bluetooth, NFC and Micro-USB. While the device can play almost all popular formats, the company has detailed mp3 (128kbps) playback time for up to 60 hours and flac (192kHz/ 24bit) playback up to 33 hours.

Other hi-res audio formats supported include Apple Lossless and aiff. Other features include ClearAudio+, Clear Bass, DSEE HX (Digital Sound Enhancement Engine), S-Master HX digital amplifier and VPT. The best thing about this gadget is the battery life and its ability to connect to internet via different portables.