Gadget : One Plus One 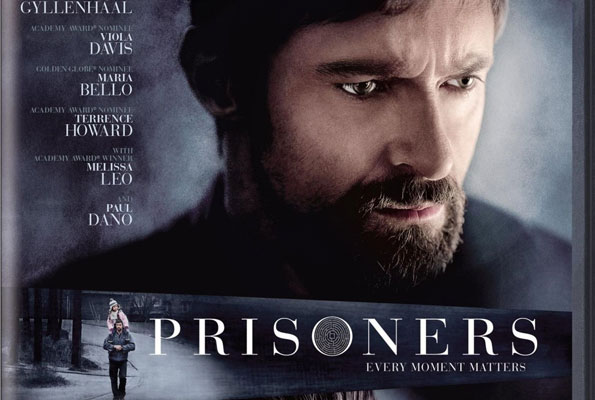 This is the most hyped handset ever to come from a brand many have not heard about. As a company One Plus One just started last year but this phone it produced has amazing specs compared to Samsung galaxy s5 and nexus 5 at an affordable price of just Shs600,000.
Design
It has a 5.5 inch screen. Its cover has a sandpaper filling, which is an odd but very tactile surface. It has a removable cover though one will open it less frequently because its memory card slot sits nearly on the side of the phone. The device is 153mm long and weighs 162grammes. Its screen has a sharp LCD top brightness with up to 1080pixels.
Connectivity
The problem is that this phone does not support all network bands including the latest 4G network in some areas. The good news is that it works perfectly for our local network bands that are mainly 700mhz and 1200mhz.
Performance
This gadget runs with a cyanogenmod an android version4.4.2, which has a good number of themes that one can apply.
Camera
One thing the One Plus One falls behind other high end phones is its 13megapixels camera, which is limited to close range pictures, with a six element lens.