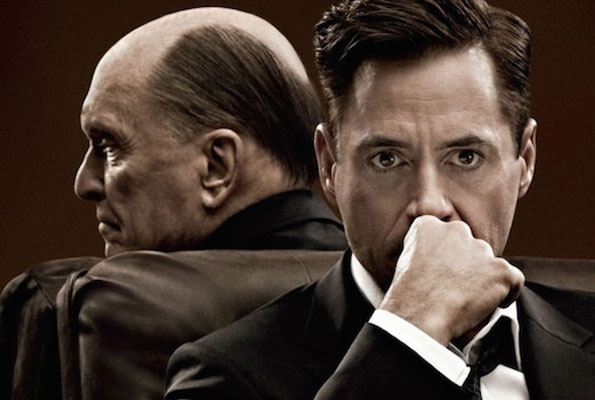 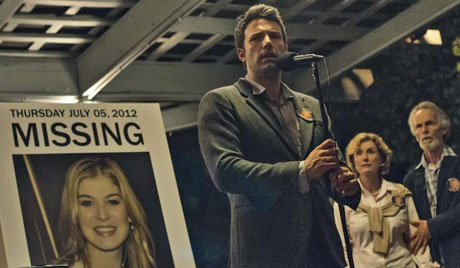 Uganda celebrated its 52nd independence anniversary last week, so a song about our nation will probably come as no surprise. Sam Kimera does serve something fresh in Happy to be UG. Produced by Yego studios, Kimera runs away from the traditional instrumentals like most artistes have done before on patriotism songs, offering a modern touch with simple hip pop beats. More interesting is the cocktail of genres added to this track. He has Kenganzi with RnB vocals, Ruyonga, Benezeeri and MunG rapping, while Levixone adds a touch of reggae and Kidandali. The jam starts with Kenganzi singing the first stanza of the national anthem, followed by Ruyonga with the bridge for each verse, before Kimera raps his thoughts and description of our country. Throughout the song the artistes share their vision for UG in the coming years, basically singing about the different vices that have affected UG over the years. Kimera cleverly describes his song and contribution to the change of the nation by sensitisation of listeners as “being part of the process”.  This track is not for you to just dance to, but rather pick the message being delivered and living it.
—