The movie : The Maze Runner 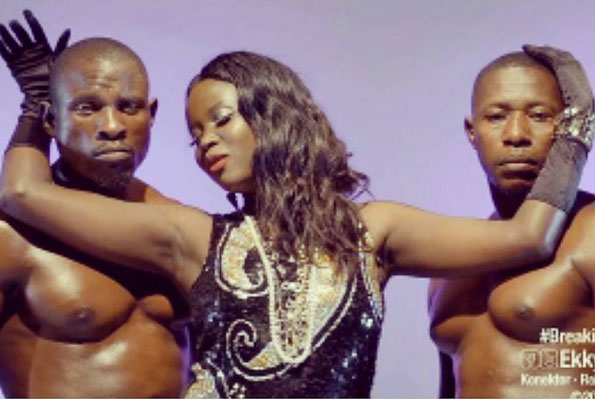 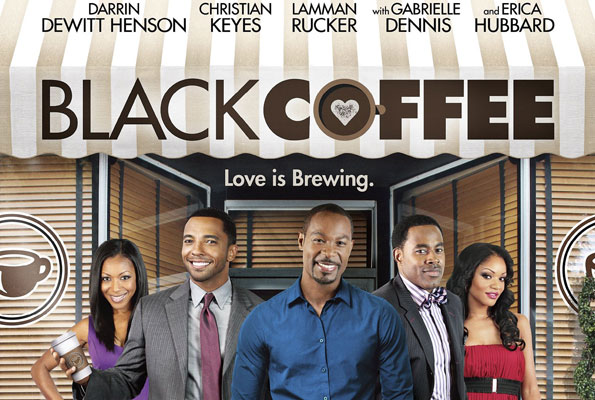 Remember those mazes in the children’s section of the newspaper? Those boxes that asked you to help a little boy find his way home by drawing a line from the point at which the boy was to his home, at the centre of the maze. I always wondered how disoriented that boy must have felt trying to find his home, especially if the maze was a big one.
With The Maze Runner, I don’t have to wonder since the maze comes to life. The difference between this maze and the ones we filled out is that there is a group of boys stuck in the middle, with no idea how they got there. Oh, and the maze keeps changing so trying to get out might mean getting crashed between its walls. On top of the ever-changing state of the maze, are the Grievers, whose name alone should tell you how frightening they are.
Thomas (O’brien), a teenager just like the other boys, one day finds himself in the Glades –that’s the name of the place at the middle of the maze. Like the others, he doesn’t know how he got there and neither does he have any of his past memories. He slowly becomes the group’s leader of sorts as they try to forge a way out. The Glades get a surprise member in Teresa (Scodelario), the only girl to have ever been part of the maze and whose mind Thomas can read.
Any movie about a group of boys will always make me think of Lord of the Flies and it looks like I’m not alone since a few reviewers have compared the two. One reviewer, Marcus Goh says, “Both stories highlight how even innocence can fall prey to the darker side of humanity” giving us a peek into the lengths to which some of these boys are stretched.
This is one of the few movies which have not received a lot of pressure to please from people who read the book, which should bode well for its ratings.