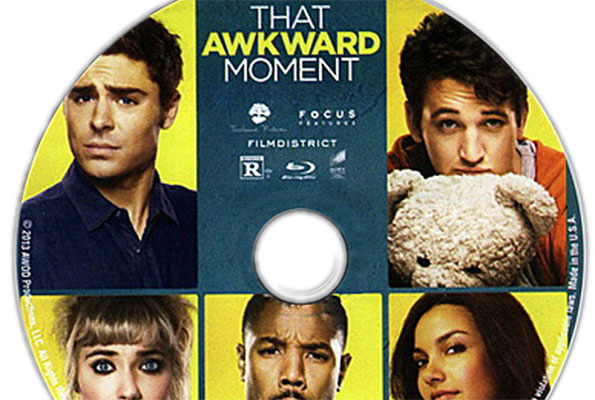 the dvd : That Awkward Moment 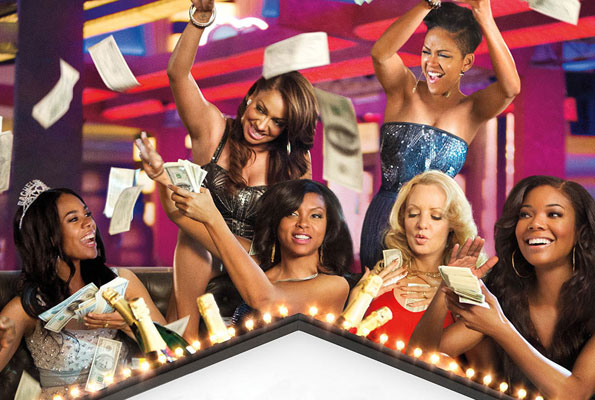 Sometimes the music industry makes great strides when it comes to music videos, and then one video comes out of nowhere and shows us that we still have a long way to go. That video is none other than Nutty Neithan’s Kokonyo.
One of the first shortfalls of this video is its predictability, going by the title of the song; one could comfortably guess beforehand that it was going to be a video of a man staring at a lady passing by. It never got better than this.
The make-up and costumes are pretty lacking as far as a star-image is concerned. The video vixen’s bra-lines being exposed is a flaw too much to behold in a music video. And I certainly don’t get Nutty Neithan at all; Maro the rolex guy looked far more appeasing. Nutty Neithan has no energy in this music video, except for a few forced artificial momentary smiles and dance strokes. Those girls dancing in the background, adorned in some African attire simply bring back memories of those Congolese music videos.
Perhaps the video quality could have saved an already ailing patient that is Kokonyo, but it only seems to bury it further down the ground.
The lighting is shadowy, the colouring fails to blend it, and the end result is a video that could pass off as one of the most poorly done of the year.
The only parts you may actually get to enjoy are those of the two little kids, one holding a sugar cane, as the other begs for a share of the sugar cane. And the only thing Kokonyo gets right is putting Maro in the position of the rolex-stand. Here, the video did nail it.