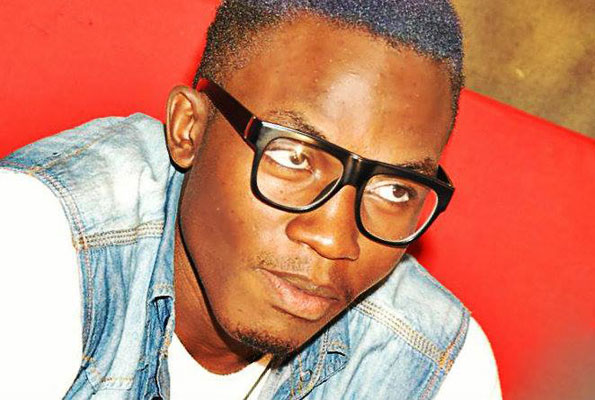 Now showing at: Cinema Magic, Naalya and Cineplex Cinema at The Hub

A romantic weekend in Las Vegas gone awry. Sounds familiar doesn’t it? That’s because movies set in Sin City usually take the clichéd misadventure route. But hey, who are we to judge something that seems to be working for movie producers.
Look at the latest in this line for example. When teasers for Think Like A Man Too were released, it was tagged one of the most anticipated movies of the season, never mind that the scenes were reminiscent of the Hangover movies.
Now that it is here, we catch up with the couples we met two years ago in the movie based on Steve Harvey’s book, Act Like A Lady, Think Like A Man. The gang is in Las Vegas for Candace (Regina Hall) and Michael (Terrence J)’s wedding. As the weekend progresses, through the dramatic bachelor and bachelorette parties, we get to see how each couple is faring – some better than others.
In short, it might as well be any other romantic comedy with an ensemble cast set in Las Vegas. It is lacking in that wow factor the first movie gave us. It introduced us to interesting character we could root for and really tagged on our hearts.
With this one, there is a feeling that the director relied heavily on how much we loved the first movie, and he might be right given that the movie topped Box Office sales when it opened in the US, and will likely be no different here. The movie might not allow the characters to move on from the ones we saw in the first but it makes for lazy entertainment. The guys will pay to ogle Maegan Good, the ladies, Michael Ealy, and both to laugh out loud at Kevin Hart and his shenanigans.