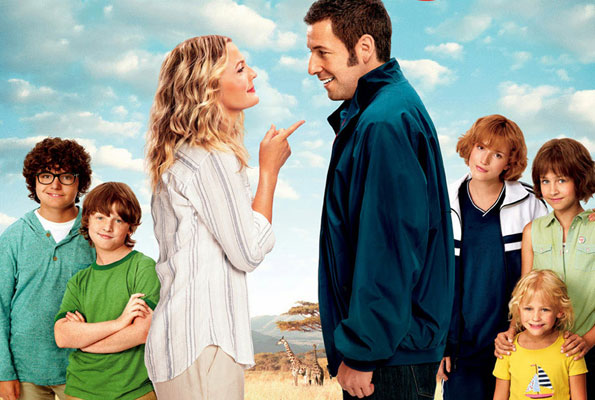 Once upon a time, in a land far away, an evil fairy put a curse on a princess that when she turned 16, she would prick her finger on a spindle and die. However, one of the good fairies changed the curse so that the princess would instead fall into a deep slumber. I’m sure we have all heard this story or snippets of it in children’s books. It’s the story of Sleeping Beauty. But the story we haven’t heard is that of Maleficent, the evil fairy behind the curse. It is dark, mysterious and adds a whole other dimension to the storybook fairy tale.

It is also an opportunity for us to see Angelina Jolie’s dark side, away from the gun-blazing, sultry characters she has become famous for. She becomes Maleficent, the pale-skinned, red-lipped, black-cloaked woman with horns on her head similar to the devil’s.
Sure, Maleficent stays true to the book and follows Aurora’s life and how she was raised away from the castle till her 16th birthday by three fairies (though these are pixies in the movie). However, Maleficent is the star of the movie. Jolie encompasses her character beyond the costume – from her blood-curdling laugh to her intonation as she delivers her lines, she is both scary and fascinating.

It is this combination that draws not only Aurora (Elle Fanning) in but also the audience. While you know that there is a dark side to Maleficent, you cannot help empathising with her. In the end, the movie has just the right balance between adventure and thriller for both children and adults to enjoy.