Good Lyfe singers Mowzey & Weasel’s are surely on top of their game! With over three videos showing on continental and international music channels, the duo recently released Magnetic, a single hitting in night spots all over the country even before they release its video.

Magnetic is also enjoying enormous airplay on radio stations, but that’s not the reason Mowzey and Weasel are in the news today. The Good Lyfe singers are in the news for their disagreement with singer Big Eye. It all started when Big Eye posted a poster on Facebook indicating that he will also be launching his album on May 10, the same day the Good Lyfe will be holding their album launch.

Good Lyfe will be launching their Obudde album at Hotel Africana while Big Eye will be launching Am Already Booked album at Equatorial Parking Yard. Radio and Weasel announced their launch date in December. The duo also posted their poster announcing their May 10 concert on all their Facebook pages in January and Big Eye, also posted the poster announcing his album launch a few days later.

While this will be Big Eye’s debut concert, the upcoming singer insists he is not about to change his show to another date. Good Lyfe on the other hand insists that it is a public secret that they hold their album launch every second Friday of May every year! Let’s see who swallows the humble pie!

In this article:entertainment in Uganda, Good Lyfe, Ugandan Musicians 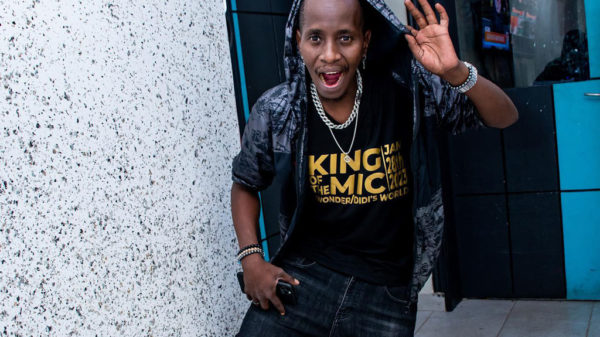 Music is what I know best – Mc Kats

MC Kats has been in the music business for more than 15 years, emceeing at events and then managing artistes along the way. When... 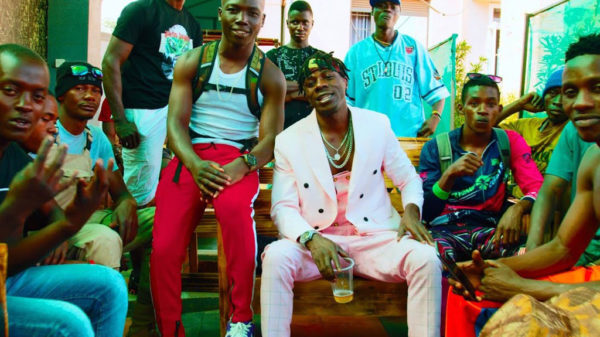 Such a sweet feeling, to see nothing fancy, nothing out of the ordinary, no special effects, no superior storyline, basically just nothing, just a...