One of the world’s leading businessmen, Sir Richard Branson is coming to Uganda, we have been informed.Great Lakes Safaris owner Mr Amos Wekesa told Sqoop that UK’s fourth richest man and founder of Virgin Group will be here in March next year, as he looks to establish a business relationship with Uganda.

Wekesa, who had an opportunity to meet and even discuss with the tycoon in the UK says that the man who owns 400 companies has set his eyes on Uganda after recent tourism accolades placed Uganda high on the list of the best tourist destinations.
Branson could to set up an al airline and a travel company to operate in Uganda, Kenya and Rwanda.

“I have been chosen to be Branson’s agent in East Africa and I’m excited,” said Wekesa. “I can’t say much now but his plans for the region are huge. This place is going to change.”
In fact, Wekesa met with the contracts manager of Virgin Group, Ms Beverly Neal last week. She was here for two weeks and Wekesa says she loved everything she saw.
We’ll keep you posted.

In this article:Afria, business, Rwanda, Uganda 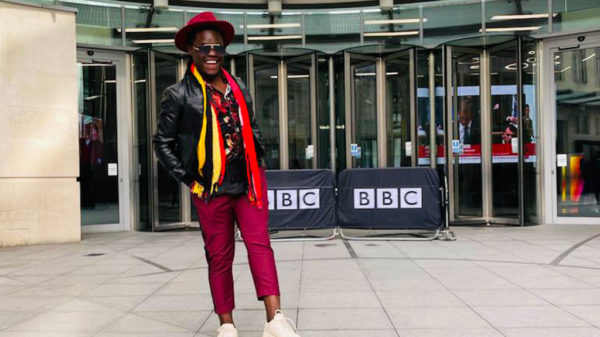 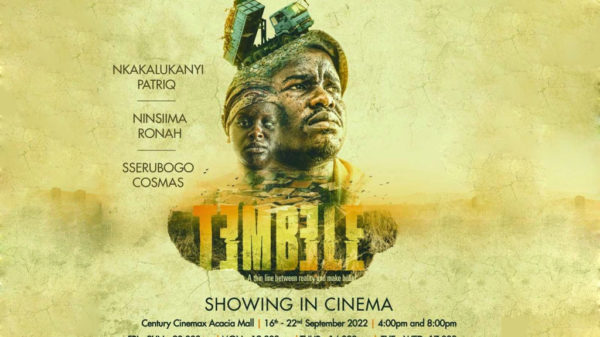 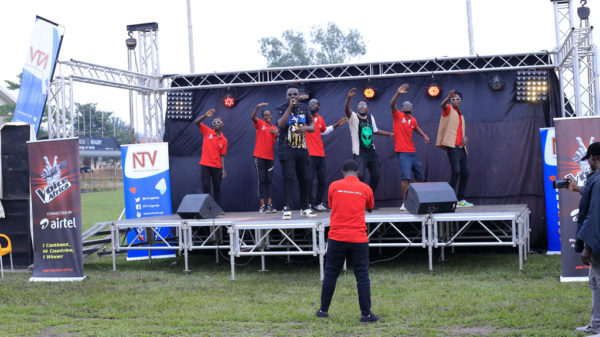