A few months ago, rapper Keko was signed up by Sony Music Entertainment Africa, probably
the biggest record label on the continent. The female rapper emerged the first Ugandan to
join the global roster which has the likes of Alicia Keys, Usher, Chris Brown and Christina
Aguilera among others.

Having been on the scene for only two years, it was such a big achievement for the 25-year-old East African female rapper.Keko was tight lipped about how much the deal fetched her. Her life style didn’t change that much even after the much until recently; first and foremost, Keko got herself a ride.

We spotted the rapper shortly before she flew out for the Channel O awards last week
cruising in a new dark blue Toyota Harrier of the UAS series. Keko looked composed as she
drove along Jinja Road. We are yet to establish what’s next on Keko’s shopping list, but that
will be after we get to know how much she got from Sony! Meanwhile her first video Let Me
Go, released by Sony started playing of continental channels about two weeks ago.

In this article:Keko, Music, rapper 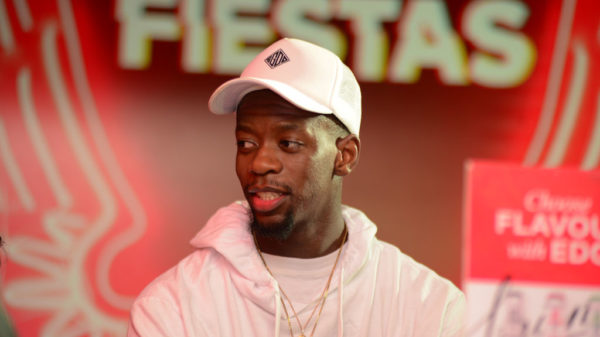 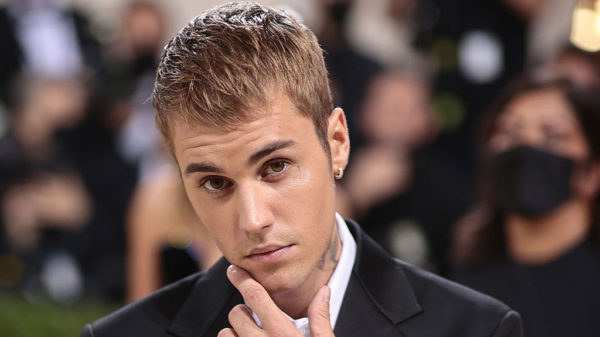