Close sources to South African-based businessman Ivan Semwanga last week called us and
told us the moneybag was not satisfied by Forbes magazine’s listing of the five richest men in
Uganda. Mbu Ivan felt he could fit in one of the places that were occupied by Sudhir Ruparelia, Patrick Bitature, Charles Mbiire, Amirali Kamarli (AK) and Amos Nzeyi!
We think that might be a little too much for Ivan, considering that the source of wealth for all
the five Forbes dollar millionaires is not shrouded in mystery. But going by his spending habits, the man has some money.

Ivan recently added another luxurious ride to his fleet in a 2012 Audi R8 model. According to a source, Ivan’s latest ride boasts of features like a home link remote transmitter that controls
garage doors, gates and lights in his home as well as a sophisticated hands free communication device.The Audi R8 is valued at over $100,000 (Shs250m) before taxes. Ivan’s fleet already includes a Range Rover Sport, a Lamborghini, a BMW X6, a Hummer and a BMW convertible.

But besides his undying love for posh cars; Ivan also recently showed his big heart when he
donated Shs4m to one Charles Ssebuuma, a baby that was born blind. Ivan got to know of
Sebuma after he was tagged in the photo of the blind boy on Facebook. “He (Ivan) asked what
the boy wanted and he was told he needed school fees! Ivan instructed a Ugandan ally to avail
the father of the boy with Shs4m!” 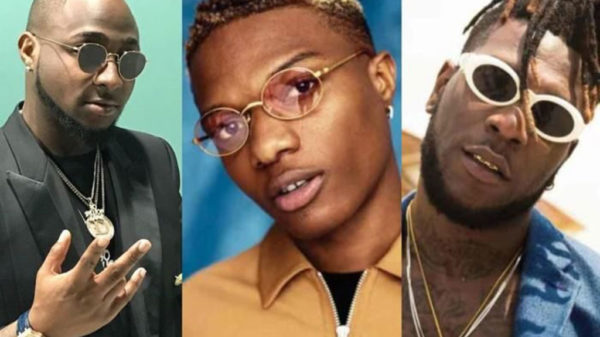 International business magazine, Forbes, has recognised a number of Nigerians in its recently released list of 100 Innovations, Inventions & Icons from Africa. The... 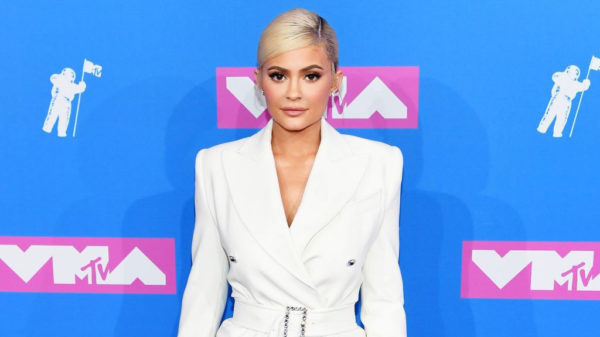 The youngest Kardashian sister, Kylie Jenner is now the world’s youngest billionaire, reaching the prestigious status at the age of 21 years. Forbes magazine...